In this new meeting, eDairy Market is going to present you with 5 facts you probably didn’t know about Holstein cows, this beautiful breed of animal and representative figure of the sacred food, milk.

When a group of European tribes settled in the Netherlands 2000 years ago, they looked for animals that would make the best use of their soils. The black cattle of the Bavarians and the white cattle of the Friesians were crossed and selected to produce the most milk in the most efficient way. This is how the famous black and white dairy cow known as the Holstein-Friesian or Friesian was born. 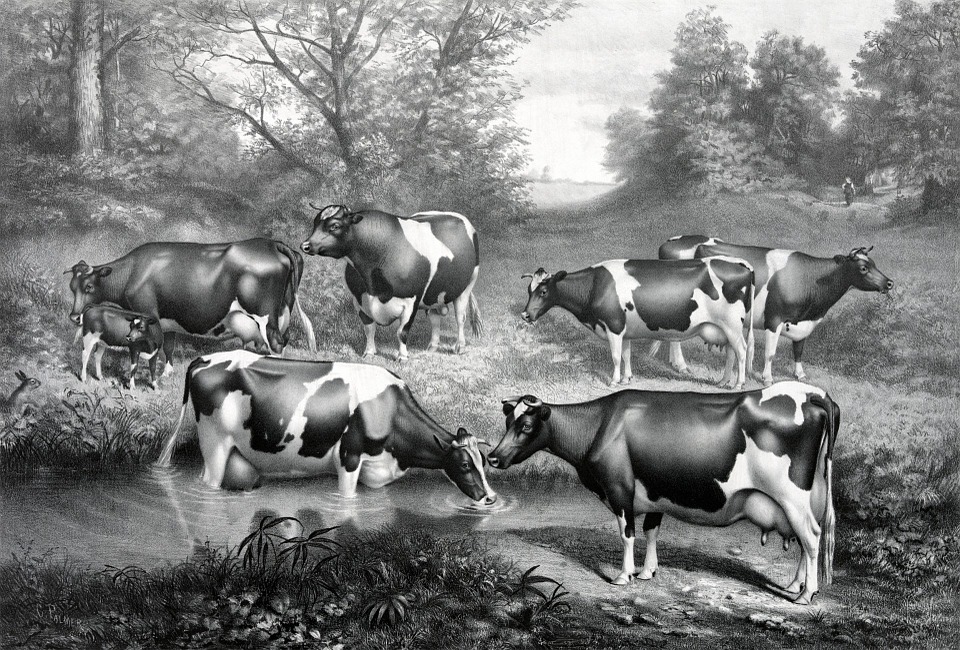 With the colonization of America and the opening of markets. Each country began to select and differentiate the breed according to its particular needs, producing different varieties. Thus, sub-breeds and “criollo” types have emerged that differ from the standard in size and requirements, which has an impact on average milk and meat production yields.

1) The Holstein or Friesian cow is a beef breed from the Friesian-Saxon region (Lower Saxony and Schleswig-Holstein in Germany, Friesland and North Holland in the Netherlands), noted for its high milk and meat production and good adaptability. 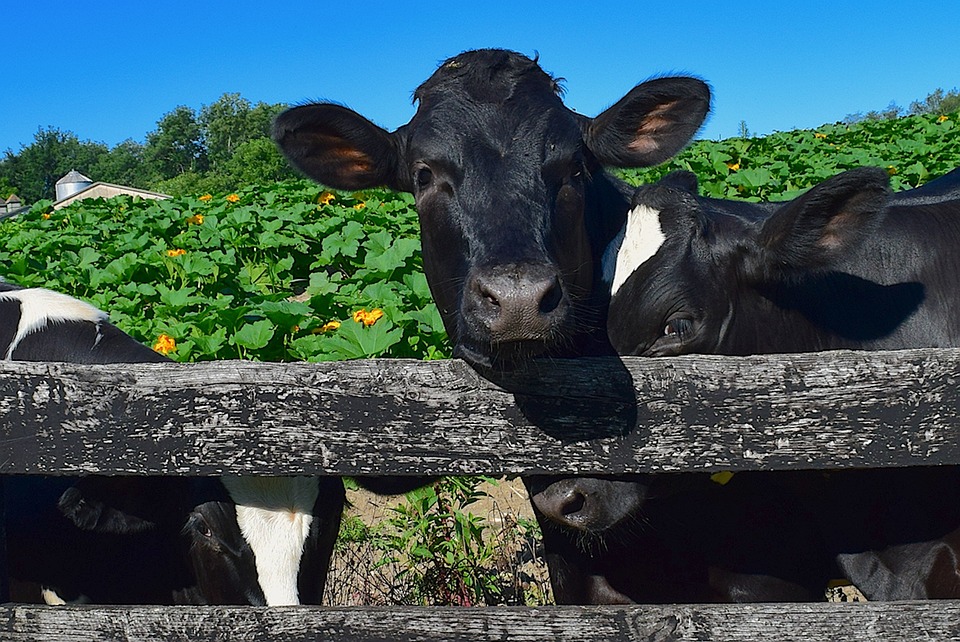 2) This animal is born weighing approximately 40 kg. Holstein cows weigh around 600 kg, while bulls reach up to 1000 kg. 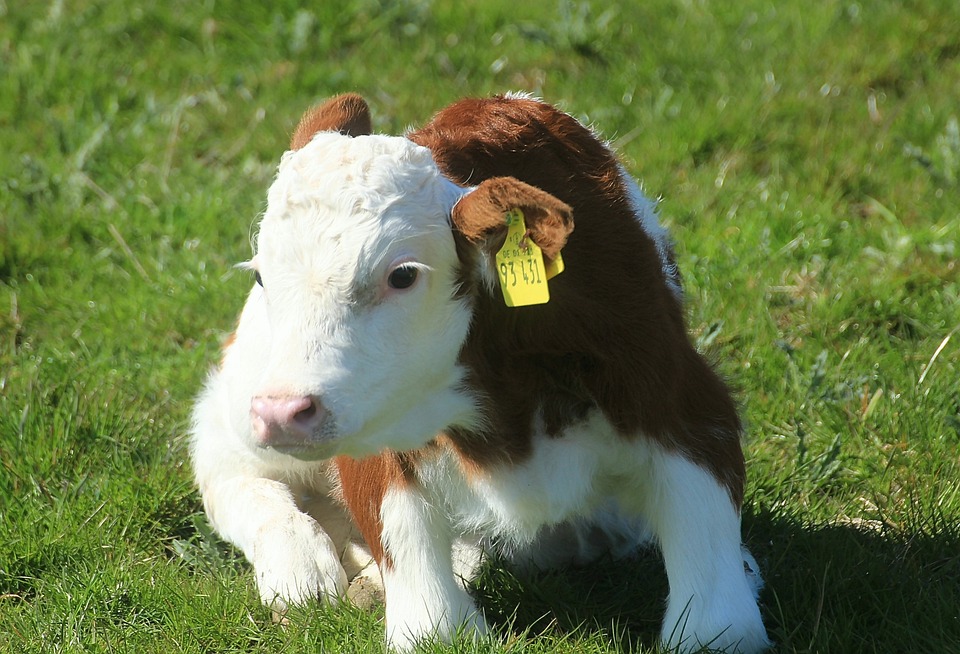 3) Production is usually measured in a standardized lactation of three hundred and five days. This production is highly variable depending on the management and feeding of the cow, but cows have been known to produce up to 20,000 L of milk.

As an example, there are areas in Spain and Andorra where the area average is around 12,000 liters, with fat and protein percentages of approximately 3.70 % and 3.15 %, respectively. 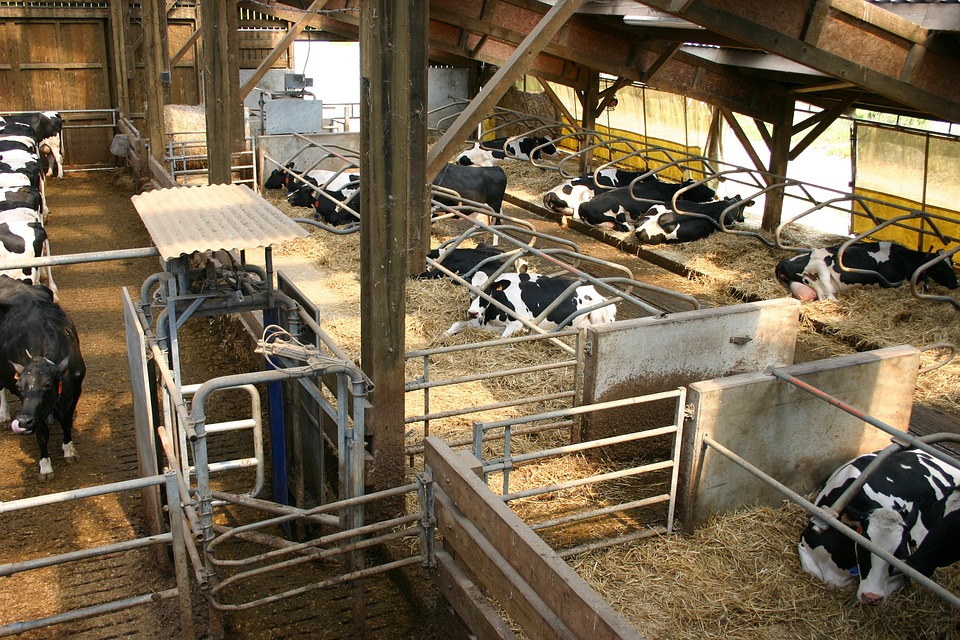 4) In the past, two types of breeds were distinguished under the name of Friesian cattle: one with a black and white body (berrenda, spotted or overa), called Dutch, Holstein-Friesian or black overa, and the other with a red and white spotted body. The latter was considered a genetic defect in the United States for years.

But over time it was discovered that different black and white animals are carriers of the so-called “red factor”. Nevertheless, by the end of the 19th century, both were already considered a single breed. Holstein cows are black cows with white spots, not white with black spots. 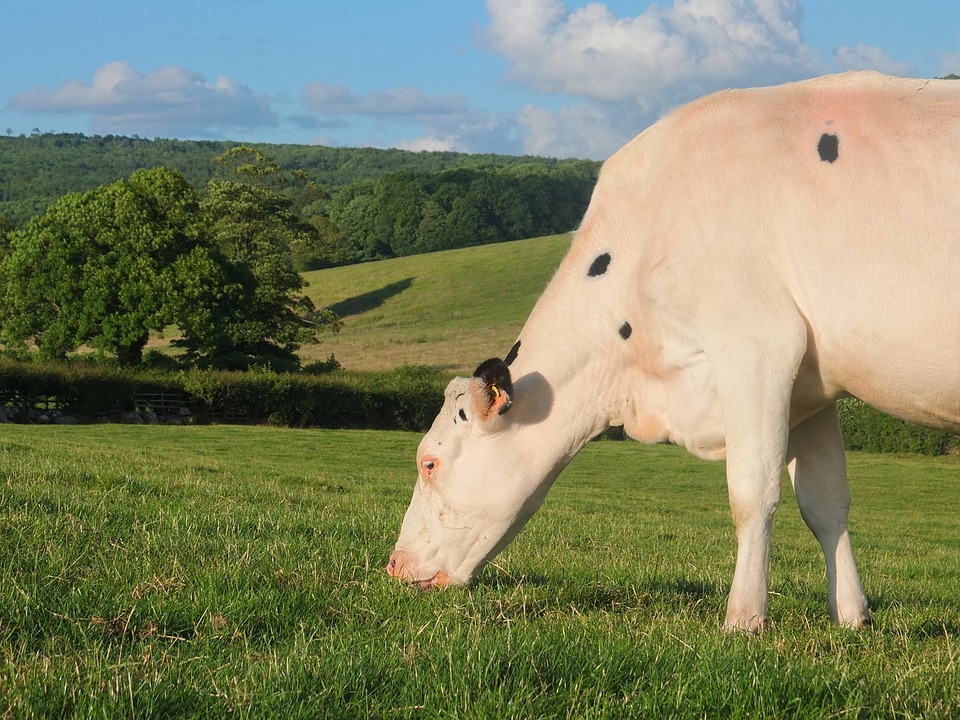 5) As the most widely used dairy breed, it can be found in many countries around the world. The main places where dairy cows are distributed are: United States, Canada, Argentina, Mexico, Denmark, Colombia, Ecuador, Brazil, Uruguay, Australia, Austria, France, Holland, Germany, New Zealand, Belgium, Switzerland, Spain, among others. 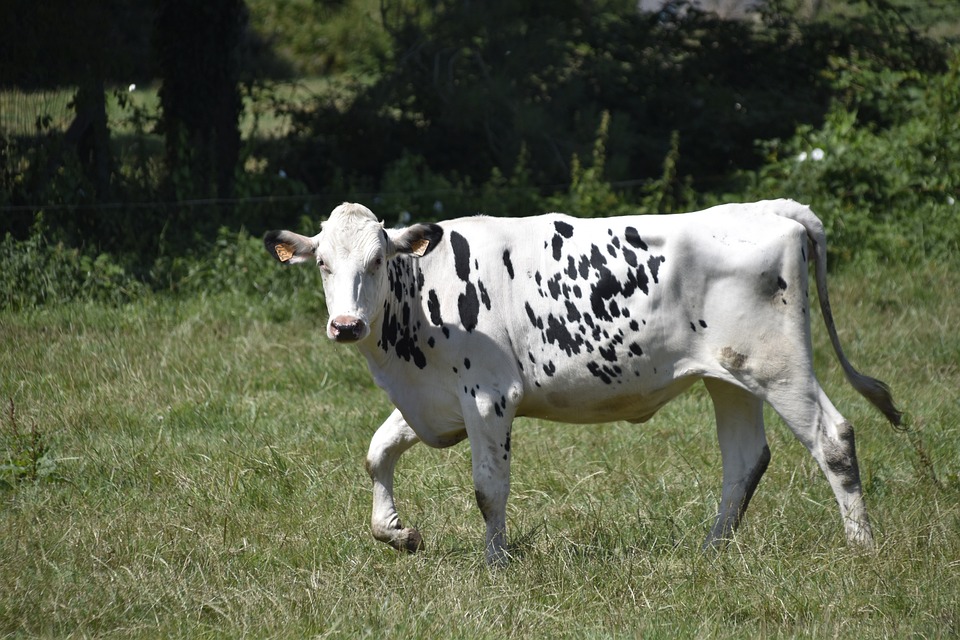 Did you know any of these data?