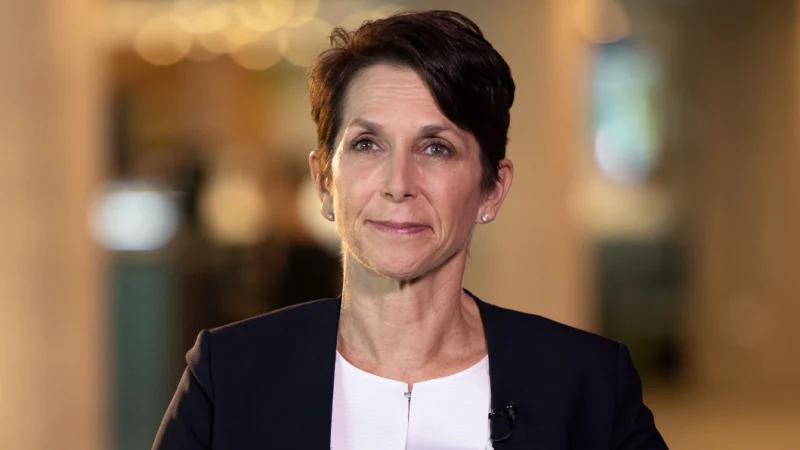 In February, the company – listed in both Australia and New Zealand – reported a more than 50 per cent jump in half-year net profit in February, despite slowing demand in China.

A burgeoning US and China market, coupled with fresh milk sales growth in Australia helped propel the company to a record net profit in the six months to December 31 to $NZ153 million ($147 million).

In a release to the ASX on Monday, a2 said Mr Xiao had helped grow a number of multinational consumer-driven companies in China including Mars, Nike, Burger King, and more recently the high-growth Kids Entertainment Division at Wanda Group.

«[He] will be responsible for maximising the significant opportunities that the China market presents for the company, with an initial focus on delivering against the company’s existing well-developed strategy and preparing for future growth opportunities across Greater China,» the company said.

At the time of the February half-year results, chief executive Jayne Hrdlicka said :“In the last six months we’ve spent considerable time deepening our understanding of consumers in China.

“We know brand awareness in China still has scope for growth and that our consumers – once they’ve tried our products – are typically some of the most loyal and committed in the category.

“As a consequence, marketing investment in second half of FY19 will be approximately double the first half, with the majority of that going to brand building activities in China.”