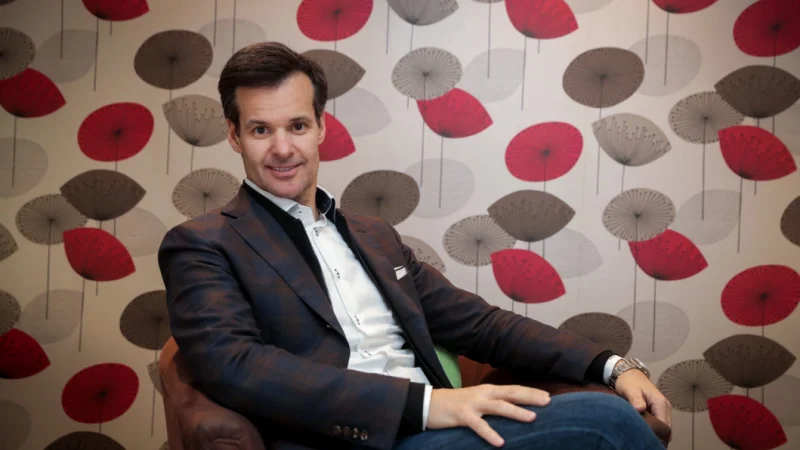 The competition watchdog has raised concerns that dairy farmers could be paid less for their milk under a proposed $280 million deal that would transform the Tasmanian dairy market.

Under the deal, announced earlier this year, the Canadian-based dairy giant Saputo would buy the Tasmanian-based cheese business owned by Lion Dairy and Drinks.

The Australian Competition and Consumer Commission said the deal would combine the processing plants of the state’s second and third biggest buyers of raw milk from Tasmanian dairy farmers.

«If Saputo acquires the Burnie and King Island Lion plants, we will be left with a structure where two companies, Fonterra and Saputo, buy more than 80 per cent of the raw milk produced in Tasmania.»

The competition watchdog also examined the impact of the proposed deal on Australia’s cheese market and expressed a preliminary view that the deal was unlikely to raise competition concerns.

Saputo is one of the biggest dairy players in the world and which last year successfully completed the purchase of the historic dairy cooperative Murray Goulburn. It controls major cheese brands in Australia including Coon, Devondale and Sungold.

The ACCC’s «preliminary concerns» with the deal were unveiled in a statement of issues released on Thursday.

«The ACCC’s preliminary view is that the proposed acquisition may substantially lessen competition in the acquisition of raw milk from farmers in Tasmania by removing an effective competitor in an already concentrated market,» it said.

The ACCC move is another challenge for Lion, which has also been attempting to sell its dairy and drinks business in Australia.

We are concerned that combining these two operators may lead to Tasmanian dairy farmers being paid lower prices.

Asahi had been considering Lion’s dairy and drinks business, but in a recent interview with The Age Asahi’s local executive chairman Peter Margin said «at this point in time we’ve elected not to proceed with that…We’ve got a bit more on our plate at the moment».

Last month Asahi announced a $16 billion deal under which it would buy the iconic local beer maker CUB. This deal has ramifications for Lion, which is one of Australia’s biggest brewers, because it would suddenly propel Asahi to about a 50 per cent share of the value of domestically produced beer.

The ACCC said that under the proposed deal between Saputo and Lion, Saputo would acquire processing plants at Burnie and on King Island, two farms on King Island, and other related assets to make and supply cheese.

In a statement Saputo said it would «carefully review the ACCC’s statement of issues and will continue to work closely with Lion Dairy and Drinks and the ACCC with a view to securing the ACCC’s approval as soon as practicable».

A Lion Dairy and Drinks spokeswoman said the company had provided information to the ACCC to assist its understanding and consideration of the relevant issues.

«We remain focused on doing what we can to achieve a successful sale in the coming period, and we reiterate our view that the sale of the specialty cheese business to Saputo is in the long-term interest of all stakeholders,» she said.

The ACCC has asked interested parties to provide submissions to it by August 22. A final ACCC decision is scheduled for September 26.