Beston said it expects to produce 16.6 million tonnes of Lactoferrin in the financial year, doubling its production from FY22.

The company said it had almost virtually committed its FY23 production, which would surpass its expectations of selling 10 million tonnes in the period.

In its 29 July trading update, Beston said its products were being used by Australian and overseas companies for infant formula, with “significant inroads” into the US market due to the current shortages.

The company’s FY23 guidance forecast an expected total milk intake in the range of 155-175 million for the full year.

It said, “Despite intense competition for milk across Australia (and significant increases in farm gate milk prices) in the lead up to 01 July 2022, we are pleased to advise that we have been able to retain all of our FY22 milk supply and to also win some new contracts for additional milk.”

Last year, the company announced a $26.5 million contract with a multinational’s Australian operations to product 2600 tonnes of mozarella for 18 months and completed the expansion of its lactoferrin plant in Jervois, South Australia.

The company recently received TGA approval for its Trueferrin and Immune+ Lactoferrin products, which the Beston said would allow it to capitalise on the ever-growing global nutraceutical market.

According to BFC, it is currently only one of ten manufacturers in the world with installed capacity to produce five per cent of the world’s demand for Lactoferrin.

The company has had significant management changes in the last six months.

Jorge had been chief operating officer at Bubs Australia for just under a year before joining Beston. Prior to that he was with Fonterra Cooperative for 12 years in a range of senior roles domestically and overseas, including Ingredients director for Fonterra Australia and Fonterra Brands Thailand managing director.

Darren Frew, who had been interim CEO following Hicks’ departure, announced his resignation in February and left the company after Jorge’s officially took over in April.

The company also appointed David Isherwood as chief manufacturing officer in April, after 20 years at Fonterra in various senior roles in technical, quality and business areas of the business here and overseas.

Nick Wagner was appointed CFO in February after acting in the role for the previous 12 months.

Cameron Woods joined the company as Food and Beverages Business Unit director in May, having been the APAC managing director for US cheese and dairy ingredient company Leprino Foods. 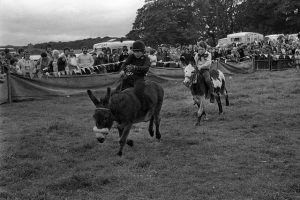 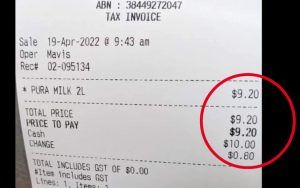 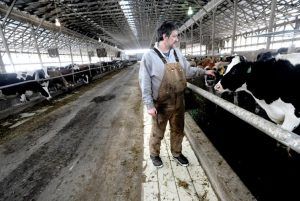