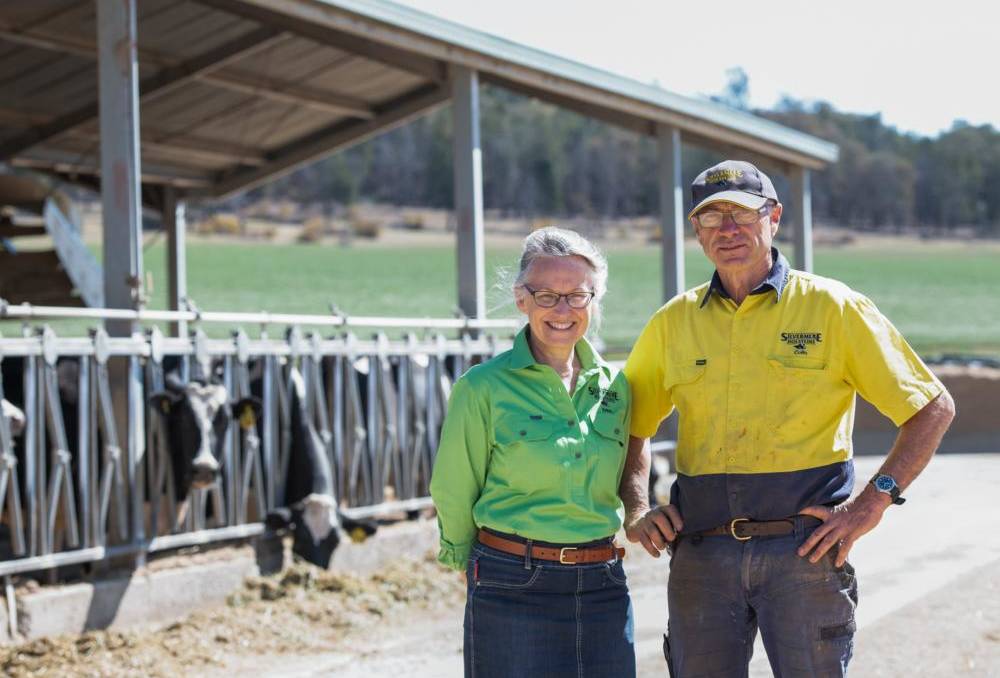 Cowra dairy farmer Colin Thompson, as chair of the NSW Dairy Farmers Committee, is leading a push to find out if Australians are willing to pay more for their milk.

Mr Thompson has thrown his support behind a NSW Farmers campaign asking Australians if they would pay more for their milk.

«$1.50-a-litre milk prices would provide farmers with a reasonable return, it would create margin for processors, and it would be affordable for consumers,» Mr Thompson, owns and operates Silvermere Holsteins at Cowra said.

Early poll results indicate that more than 90 per cent of respondents support paying more for milk.

Mr Thompson says the heavily discounted price of private label milk in Australia has been damaging for the dairy sector.

«We’re glad to see that $1-a-litre milk prices have ended but the price needs to be lifted further to reflect the quality and cost of producing fresh Australian milk.

«We have been calling on the major retailers Woolworths, Coles and Aldi to lift the price of their generic milk brands to $1.50, and to increase the price of other dairy products like cheese.

«The price rise must go back to farmers to provide immediate relief for dairy farmers, who are facing rising water, feed and energy costs.

«We are at a crisis point in NSW, but other states are doing it tough as well. This is a national issue that needs a national response,» Mr Thompson said.