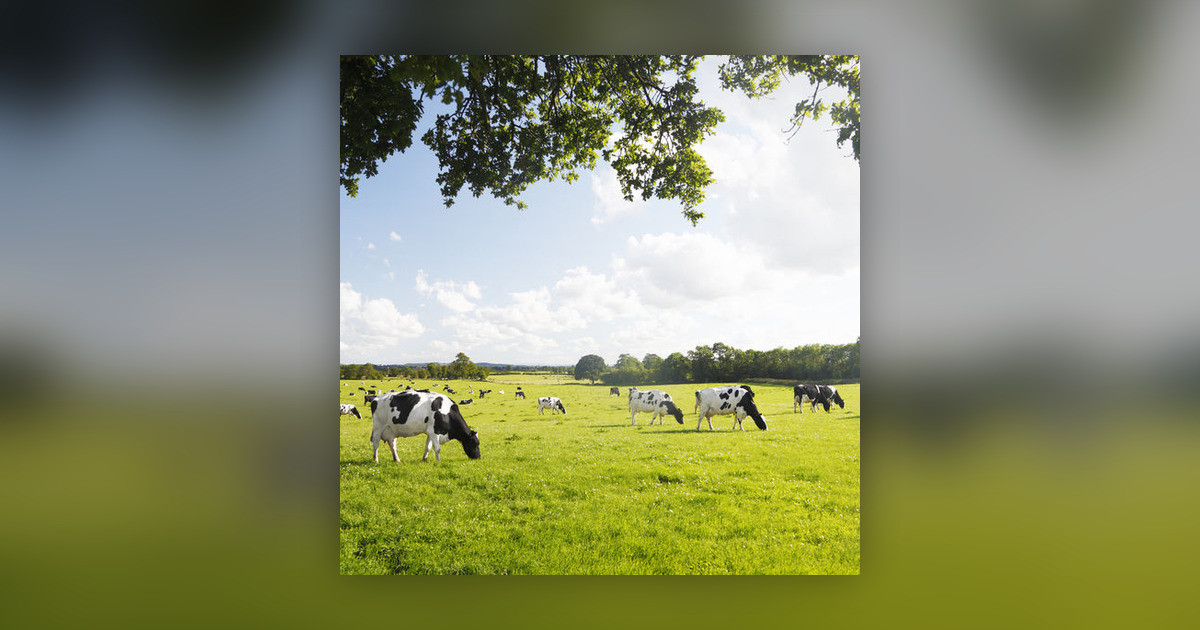 The code was a key recommendation from the ACCC more than 18 months ago, designed to improve transparency of dairy contracts.

“They’re being forced into signing up to contracts for 3-5 years, and the problem with that is even when the mandatory code comes in, it won’t be retrospective,” Mr Forbes said.

It’s expected the code will be in place by mid-2020, but farmers argue it should be ready by the end of this year.

“The drafts have already been prepared, it’s a matter of why isn’t it being put out to consultation so it can be signed off, and go through parliament.”

The New South Wales based dairy farmer argues delays have been caused by the Federal Agriculture portfolio being taken from David Littleproud, and given to Victorian Nationals Senator Bridget McKenzie.

“I think David understood the real problems we have in New South Wales, and Queensland and the market milk states, and our supply arrangements and supply agreements are totally different to what operates in Victoria,” Mr Forbes said.

Listen to the full interview above, where Graham and Eddie discuss the code, the impact of the 10 cent per litre milk price hike, and how the drought is impacting farmers.