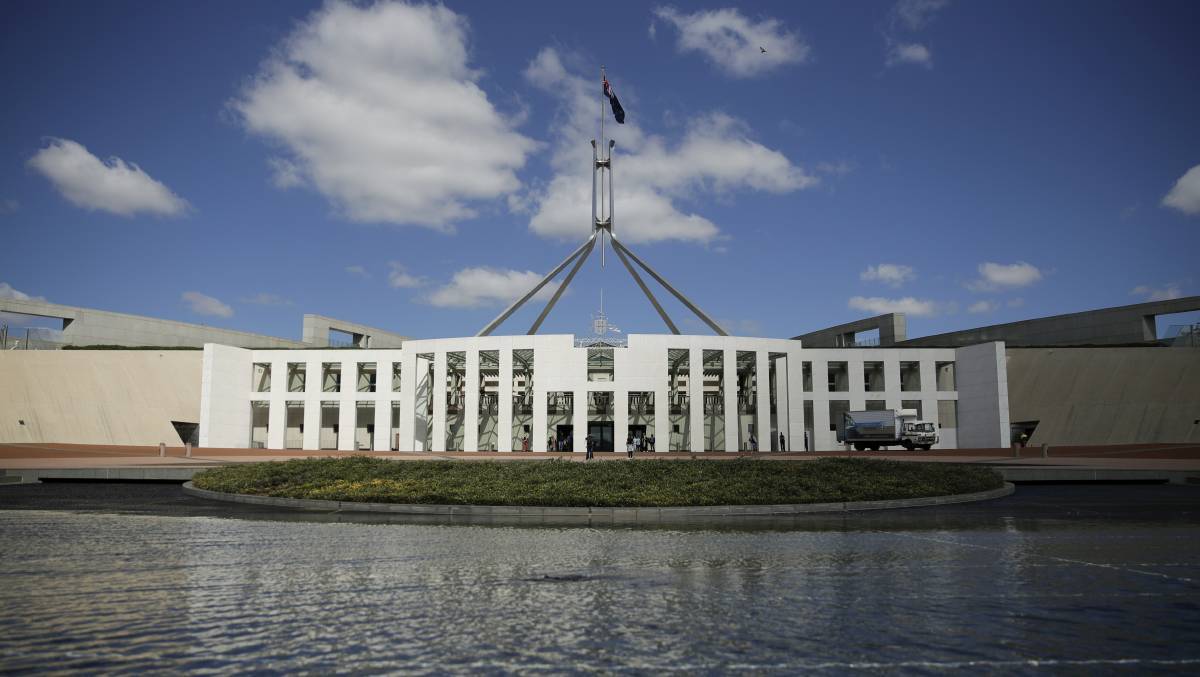 CANBERRA CALLING: Retailers and processors have been ordered to explain how they are meeting their ethical and social responsibilities on milk pricing.

MAJOR retailers and dairy processors have been ordered to front the Regional and Rural Affairs Committee meeting in Canberra next Thursday to explain how they are meeting their ethical and social responsibilities on milk pricing.

Executives from Coles, Woolworths and Aldi as well as dairy processors Lion and Lactalis (formerly Parmalat) will be questioned from 5pm on December 5 about align their stated corporate objectives align with farmers being paid below the cost of production prices for milk.

«Farmers and the Australian public deserve to know what ethical standards are being applied when Queensland’s dairy industry is being pushed to the wall by shameful buying practices,» Senator McDonald said, after spending the morning with dairy farmers in South East Queensland’s Scenic Rim region.

«Dairy farmers consistently tell me they are being forced to sell milk at below the cost of production and the fastest and most effective way increasing the prices paid to farmers is for processors and retailers to come together.

Farmers and the Australian public deserve to know what ethical standards are being applied when Queensland’s dairy industry is being pushed to the wall by shameful buying practices.
– Senator Susan McDonald

«The ethical sourcing of products and animal welfare are significant parts of their supply chain requirements.

«I want to know how retailers and processors justify the below the cost of production prices Australian dairy farmers are being paid.

«All these corporations have an ethical and social responsibility to ensure fair prices are being paid because because these are the values they promote.»

Senator McDonald said it was not the role of parliament to set milk prices.

The Queensland Dairyfarmers’ Organisation said the supermarkets needed to increase the minimum price for discount milk to $1.50/litre to reflect the cost of production.

QDO president Brian Tessman said in Queensland and northern NSW, farmers faced a cost-of-production of about 72c/litre. Farmers need something between 72c-76c/litre to be making a decent living, he said.

Meanwhile, submissions to a parliamentary inquiry into performance of Australia’s dairy industry and the profitability of Australian dairy farmers since deregulation in 2000 closed on Friday. However, that report is will not be completed until March.