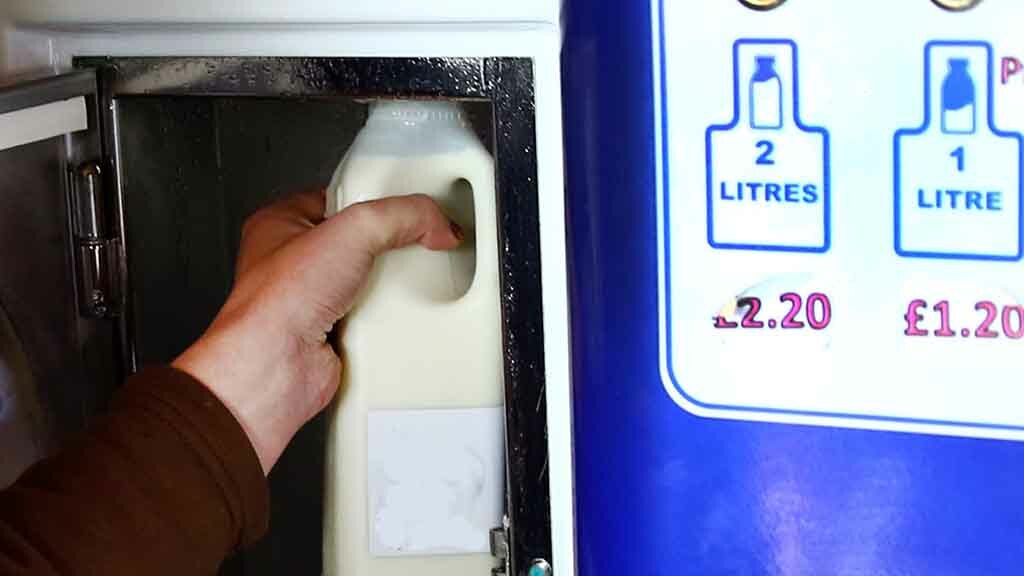 Guidance on raw milk production, and the products made from it, is under the spotlight as it continues to increase in popularity across the UK.

And producers are calling on authorities to work with the industry, not against it, as they look to tighten controls and guidance on its production and sales.

A group of dairy farmers has launched the Raw Milk Producers Association (RMPA) to work with the Food Standards Agency (FSA) and ensure new controls were proportionate and supportive.

And in Scotland, artisan cheesemakers are looking for a judicial review into recent guidance which they say could make the industry unviable.

Raw milk sales in the UK have soared in recent years but there is very little in the way of official guidance or support in terms of production standards, hygiene or microbiological testing.

RMPA chairman Jonny Crickmore says they are keen to maintain a strong relationship with the FSA.

“The organisation strongly believes it is mutually educational and beneficial that raw milk producers, consumers and the government work together to bring better support and regulation.”

Any raw milk producer can join the RMPA, and would receive as part of their membership ‘best practice’ guidance and training days.

In Scotland, artisan cheesemakers in Scotland have joined together to take legal action against Food Standards Scotland (FSS) saying new guidance published in December will make their businesses unviable.

The cheesemakers reached a £15,000 crowd funding target to pay for legal fees for the preparation and submission of a judicial review into the legality of new guidance for regulation of Scotland’s raw milk cheese production.

They believe the guidance does not reflect and was contrary to EU industry guidance and established best practice.

Selina Cairns, Errington Cheese, says: “We are just a really small industry and Scotland is a very small country.

“The regulators are trying to do something their own way when they do not have the experts, rather than following our guidance.”

She says there is an English cheesemakers code of practice and they want to work with together with them.

“Ultimately we would like them to work with their English counterparts so we have a consistent code right the way through the UK.”

Their solicitors had now written a letter to the FSS and they also had a meeting with them last week, but it was unclear what the outcome would be.

She adds the judicial review may be the only way to get the changes they want.