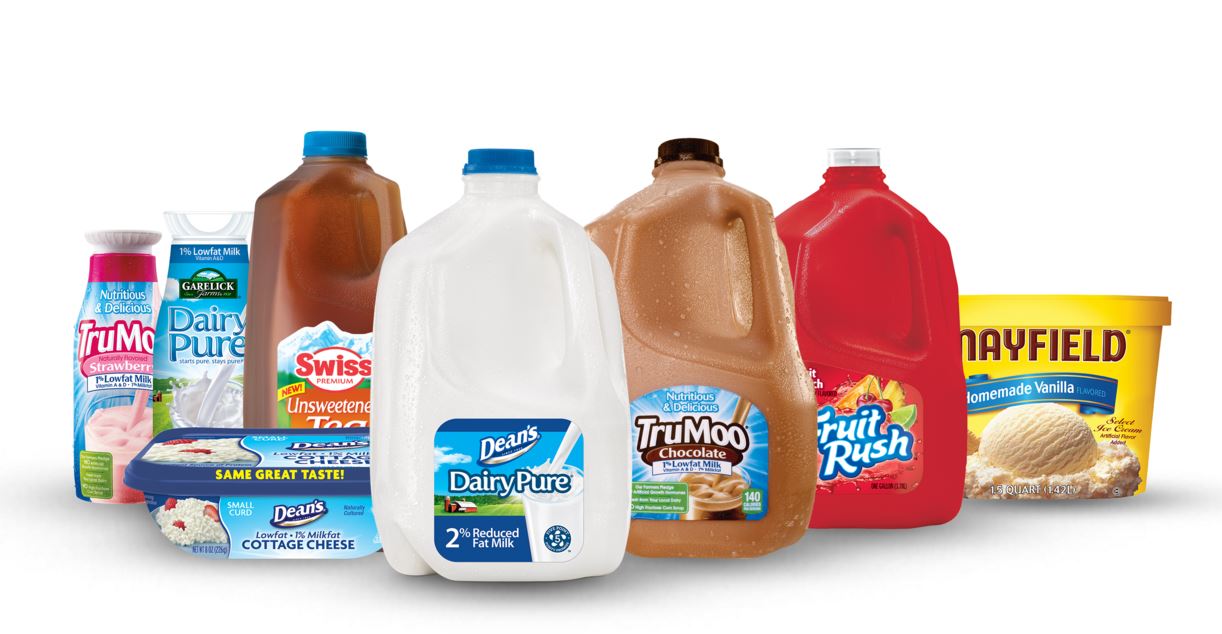 Dean Foods is an American food and beverage company and the largest dairy company in the United States. ( Farm Journal )

Top U.S. milk processor Dean Foods Co. is giving up hopes of selling the company and will go it alone under the direction of new Chief Executive Officer Eric Beringause. Shares reversed gains in after-hours trading.

The Dallas, Texas-based company’s board concluded a review of strategic alternatives including a possible sale, saying in a statement Friday that a standalone operating plan under Beringause is the best way to go.

“We are confident that his oversight of and adjustments to our operating plan will build on the current momentum and drive improved performance in the business,” Chairman Jim Turner said in the statement.

American dairy companies are grappling with a decline in cow milk consumption as alternatives like almond milk erode the beverage’s popularity and retailers such as Walmart Inc. step into the market. Per capita consumption of fluid milk fell for a ninth straight year in 2018 and is about 40% below levels of the mid-1970s, U.S. Department of Agriculture data show.

At the same time, dairy prices are up, increasing costs, with the Dallas, Texas-based set to burn cash this year. Last month it reported wider-than-expected losses for a fourth straight quarter.

Beringause’s surprise appointment in July was an indication to some that Dean would focus on a turnaround instead of a sale. At the time, he pledged to take “a fresh look at the direction of the business.”

In the past year, Dean shares have loss more than 80% of their value, making it the worst performer among 106 global packaged food companies tracked by Bloomberg. The stock, which rose 9.5% in regular trading on Friday, tumbled 10% after hours on the news.