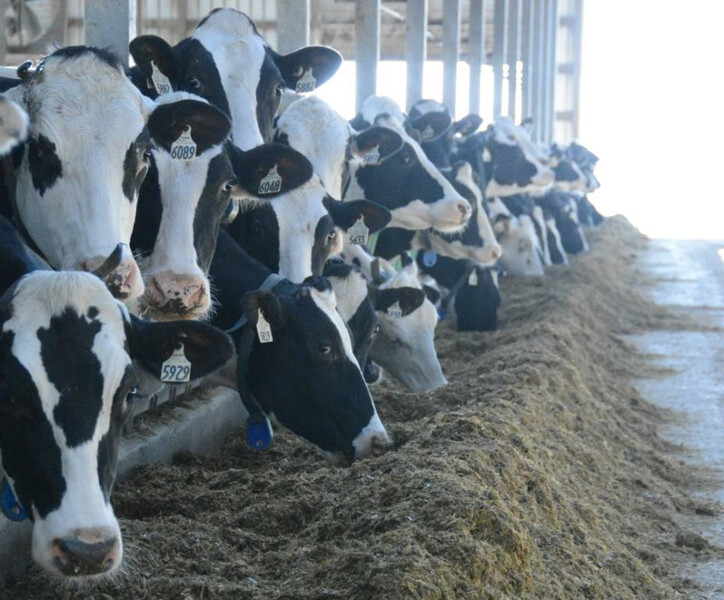 Dairy farmers across the United States have had serious problems ever since the U.S. Congress interceded and froze the support price on dairy products at $12.60 per hundredweight. That prevented a realistic price being paid to dairy farmers on a continued basis.

There have been many ill-fated attempts by Congress to correct the instability facing the majority of dairy farmers across the United States. But in essence the attempts have made the conditions worse for the large majority of our dairy farmers.

For many years Pro-Ag and other organizations have developed programs that would have returned a fair price to all dairy farmers – as well as maintain a reasonable supply of dairy products at no direct cost to the U.S. Department of Agriculture. If programs had been implemented like the Federal Milk Marketing Improvement Act – formerly known as S-1640 or the Specter-Casey bill – then dairy-farmer extreme losses experienced since 2015 could have possibly been eliminated.

At the conclave held by Agri-Mark this past spring in Albany, New York, I was allowed to survey the crowd. I asked two questions.

Do you favor a new pricing formula for dairy farmers based on the dairy farmer’s cost of production?

Do you favor a milk-supply-management program to keep the production of milk at a reasonable level?

When the vote was taken, a resounding large majority of people present raised their hands in support of our questions. But that was never reported. Some organizations were present but not supporting a new pricing formula for dairy farmers. With the present problems facing the majority of dairy farmers, that commands all of us to demand a program similar to the Specter-Casey bill.

Dairy farmers must realize that the value of milk used to convert milk into dairy products is the same value at all 11 Federal Orders. I don’t have anyone screaming that the value of that milk should be different in different areas. If we all don’t come together behind a two-pronged program, then the remaining dairy farmers will still have severe pricing and marketing problems.

Arden Tewksbury is the manager of the Progressive Agriculture Organization