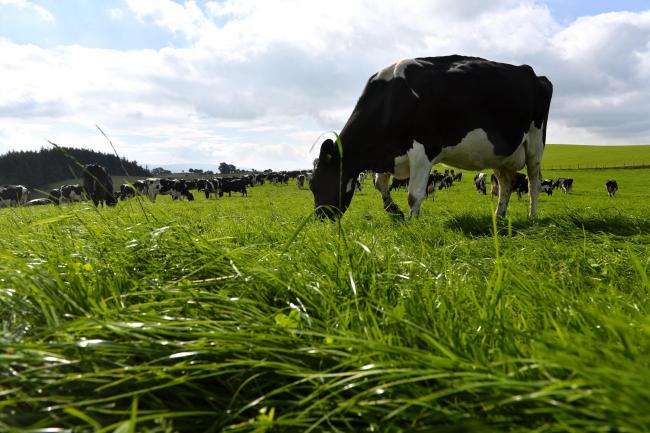 FARM leaders have said they hope to meet with milk processor Meadow Foods over a 2p per litre (ppl) price drop next month for some Cumbrian farmers.

Meadow Food suppliers in Cumbria are braced for the whopping price drop after the processor – during two meetings in the county – blamed the drop on a range of factors, including the loss of an Arla contract.

Company representatives faced furious producers at two meetings, in Penrith and the Greenhill Hotel at Wigton, when it was revealed that the company proposed to drop their milk price in April and May consecutively. Farmers who attended the meetings heard the shrinking consumer market, the impact of coronavirus on exports, and the loss of an Arla contract all factored into the decision, which could see the price drop to 24ppl in April.

There has been speculation of a further reduction to 21ppl-22ppl in May, meaning some Cumbrian suppliers could expect a 5ppl milk price drop in total.

Some Cumbrian suppliers have taken to social media platforms to highlight the ‘unfairness of the situation’ and others walked out of the meetings. One producer said that some farmers had asked for their contracts to be terminated so they could make other arrangements for their milk, but Meadow Foods refused.

NFU dairy board chairman, Michael Oakes, said the union felt for the affected farmers who had very few options to mitigate the price drop. He said: “The discretionary pricing system used by many processors allows risk and pressure to be passed directly on to the farmer, leaving them to bear the cost.

The NFU is expected to meet with Meadow Foods soon to get more details, and has advised members to get in touch with NFU CallFirst regarding contractual issues on 0370 845 8458.