Australia has joined with 122 other nations, including the United States, Canada, New Zealand and Germany, to reduce global methane emissions across all sectors by at least 30 per cent below 2020 levels by 2030.

That has displeased many Shoalhaven dairy farmers who are concerned they’ll be hit by increased taxes or be forced to reduce the size of their dairy herds. 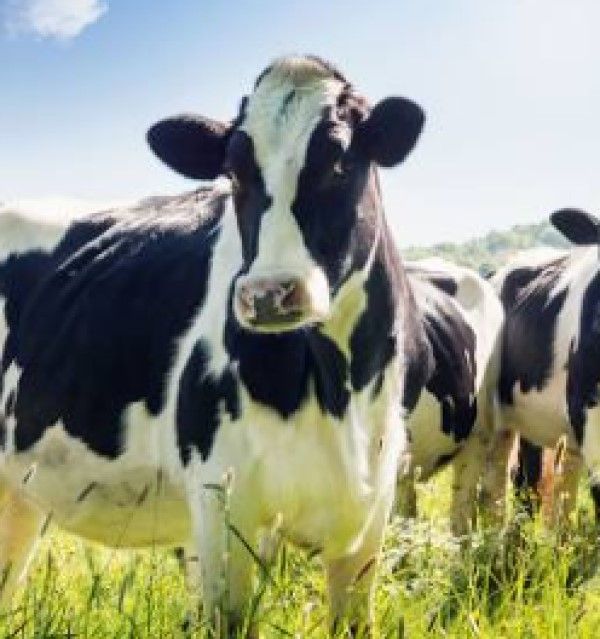 Ms Phillips, who grew up on a dairy farm said, “Farmer Tim says he doesn’t want a methane tax.

“Well, Farmer Tim, I agree with you.

” We can have a pledge and meet our targets without a tax. In fact, we can use projects like the fab cow poo farm that Farmer Tim is a part of,” she said.

Ms Philips told Parliament she has a painting of a Friesian cow in their parliamentary office and she has a fondness for cows, dairy farmers and the community that supports them.

She said, “there is a thirst from the community for good local milk and milk products.

“People want to know where their milk comes from, how it is produced and that it’s made in the most sustainable way, and the community want to support their local farmers.” 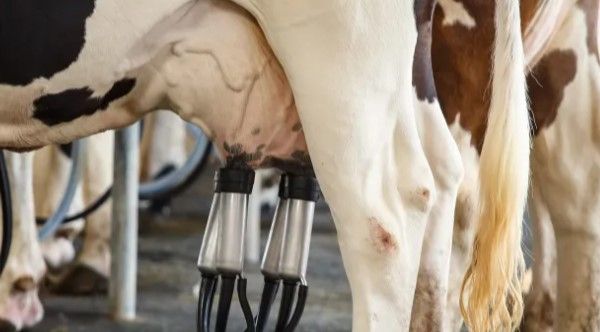 She said, “Smart farmers know this and have already been adapting.

“They’ve also been adapting to reducing emissions, whether it’s more solar, biofuels from manure, recycling effluent water and irrigating on their farm, and planting more trees.

“It’s the right thing for supporting the environment that has supported our farmers for generations, and it makes good business sense for the ongoing viability of the farm.”