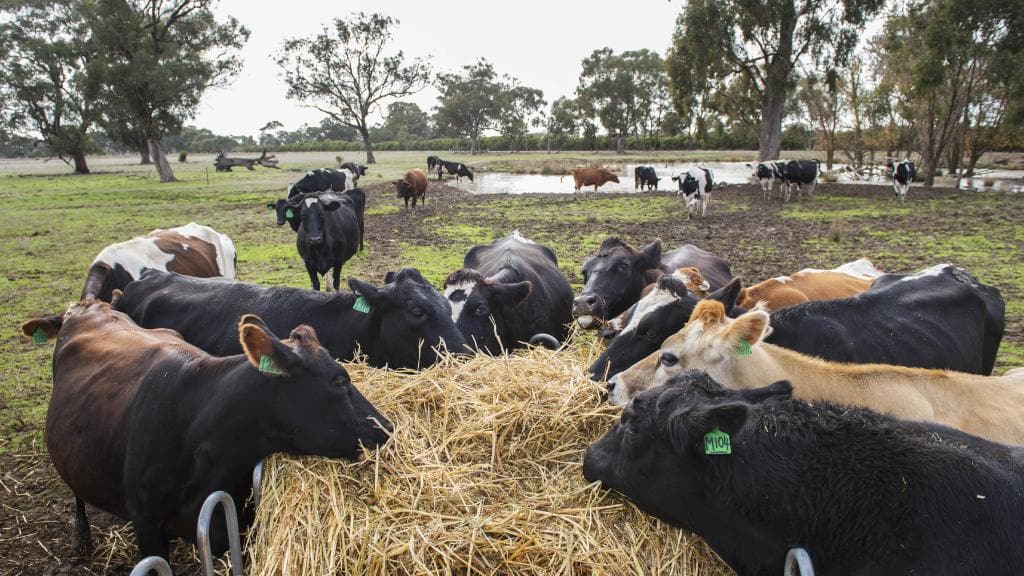 United Dairyfarmers of Victoria has expressed concern about the fairness of Fonterra’s secret deal to pay northern dairy farmers extra for their milk. Picture: Zoe Phillips

BESIEGED dairy company Fonterra Australia has disputed its offer to pay northern Victoria suppliers $6.71 a kilogram of milk solids was a secret.

The Weekly Times revealed last week secret contracts we being offered to Fonterra’s large suppliers in the north of the state to stop them defecting to rival companies paying a higher price.

Fonterra also offered the contracts to former suppliers in a bid to woo them back to the company.

It came as Fonterra announced a final average farmgate milk price to most of its suppliers of $6.05 a kg MS.

In a newsletter to suppliers last week, Fonterra’s Matt Watt denied the discussions were secret, saying the company kept the Bonlac Supply Company’s board and its 15-member Forum Group of supplier representatives informed.

“I know not everyone agrees with or is happy with our offer in the north but this is a new landscape we are operating in and we need to be doing things differently so that we can pay a sustainable milk price to all farmers,” Mr Watt told suppliers.

Fonterra managing director Rene Dedoncker told The Weekly Times this week the company held discussions with the BSC board and Forum members between September and Christmas last year.

“It was very open and there was a lot of dialogue,” Mr Dedoncker said.

“We got feedback. We then went into launch mode.

“It was supported by all the BSC from the perspective of being the right thing to do to protect milk in the north.”

But a source said forum members were not made known of the contracts until January this year and they were sworn to confidentiality.

The disclosure by The Weekly Times of the contracts has rankled the United Dairyfarmers of Victoria and Fonterra suppliers not offered the lucrative contracts.

UDV board members met Mr Dedoncker at the Australian Dairy Conference in Canberra last week to discuss the issue.

UDV president Paul Mumford said he was concerned there was “so much stress in the north that dairy farmers may not take appropriate business advice” in accepting the contracts.

Mr Mumford said some dairy farmers might put themselves further in debt in order to gain “carrots dangling in front of them”.

“I also want to see every farmer being treated fairly and evenly,” he said.

Mr Forbes, who milks just over 100 cows, said his milk price this season was $5.65 a kg milk solids.

“That means more than a $1 differential (between his payments and those offered to northern milk producers),” he said.