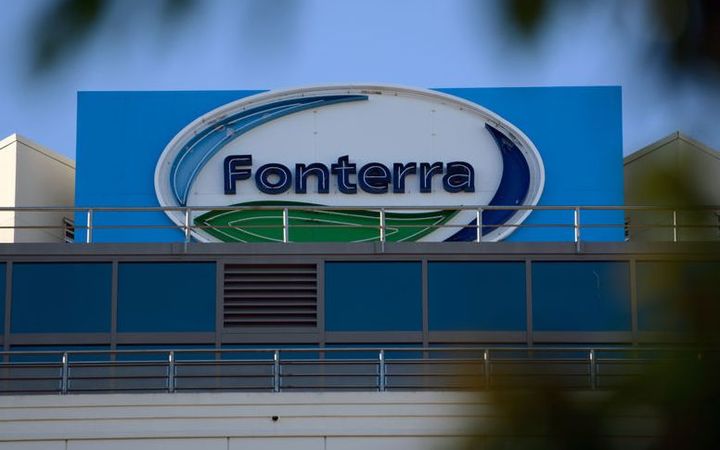 Fonterra has delayed the publication of its annual financial results saying it needs more time to finalise its accounts.

The results were due to be released next Thursday. The dairy co-operative says it will now publish them no later than the end of the month.

«Fonterra and the Co-operative’s auditor PwC, are working constructively through the normal financial year end accounts and auditing process. However, due to the significant accounting adjustments in FY19 (financial year 2019) … more time is required to complete the audited financial statements,» it said in a statement.

«It is a combination of work that we have to do on our side, to get everything to the auditor, and then to give them sufficient time to analyse everything,» Mr Rivers said.

«This is not just a normal year.»

Last month, Fonterra said it was writing down the value of underperforming assets by as much as $860 million, which would result in a substantial annual loss.

The co-operative said the delay was unrelated to an inquiry from the Financial Markets Authority about its previous accounting or speculation that further asset writedowns are being contemplated.

Among the assets which could be further written down are Fonterra’s infant formula and dairy farm investments in China, its Chilean and Australian businesses.

It said the delay and the writedowns would not affect its ability to operate and pay its bills, including paying farmers for their milk.