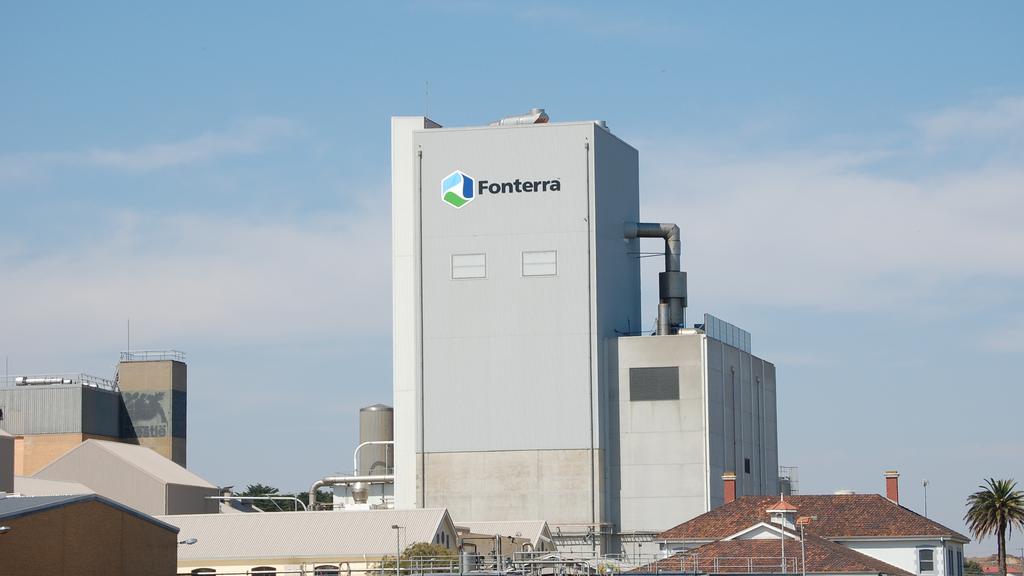 PRESSURE is building on Fonterra Australia to offer its Dennington plant for sale to dairy companies.

Last week, The Weekly Times revealed at least two dairy companies were interested in buying the factory, on the outskirts of Warrnambool.

The principal of one of those two firms said there would be at least three or four other dairy companies exporting milk powders that would be interested in buying the site if it were placed on the market in a genuine sale process.

A Fonterra spokeswoman claimed last week there was no interest from dairy companies in buying the site.

“I’ve confirmed with the project team this morning (last Wednesday) that we’ve received no contact from any dairy companies interested in purchasing the site,” she said.

She refused to answer questions as to when Fonterra put it on the market to dairy companies, despite repeated requests from The Weekly Times.

Liberal upper house member for South West Coast Roma Britnell said the plant should be put on the market to dairy companies for the benefit of the industry.

Ms Britnell said she had been approached by a dairy company that was genuinely interested in buying the Dennington factory.

“We’re in a situation where the industry is going through challenging times,” she said.

“If there are players that are innovative and not in the commodity markets like the big players and are able to add competition to the market place and bring higher returns to farmers supplying them, why wouldn’t that be a good idea?”

Last week, federal Member for Wannon Dan Tehan said he would be “incredibly disappointed” if there were dairy companies willing to buy the Dennington site and Fonterra did not offer it to them.

Agriculture Minister and Regional Development Minister Jaclyn Symes said she was disappointed in Fonterra’s decision, but was focusing on supporting plant workers.

“I have written to Fonterra to request that they facilitate more internal transfers of Dennington staff to their Cobden facility, to allow more southwest dairy workers to continue their careers in the industry,” Ms Symes said.

The Fonterra spokeswoman said was working towards a November closure of the site and “throughout this process we will do the right thing by our people”.

“Since last Friday, we have been contacted by several non-dairy companies that have expressed interest (in buying the site), and we will be talking with them,” she said.

She would not be drawn on whether Fonterra would also talk to dairy companies.

“I’m sure you would appreciate that any discussions of any kind of sale, merger, acquisition or divestment are commercial-in-confidence,” she said.