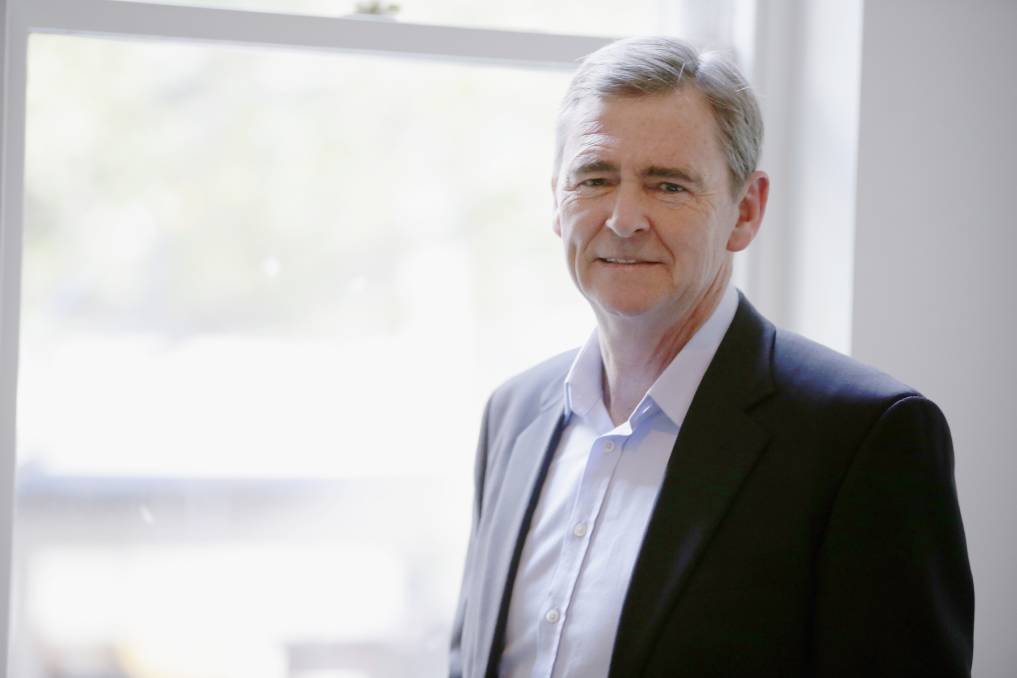 Dairy Australia says milk has flowed from the south-west to «under-utilised, modern milk processing facilities» in northern Victoria, which would include Fonterra’s Stanhope facility, increasing competition on older local plants such as Dennington.

While western Victoria has experienced relatively stable milk flow, northern Victoria’s milk production has dropped from 3.3 billion litres in 2001-2002 to possibly as low as 1.5 billion litres this financial year.

Fonterra last week announced its Dennington Factory would close in November with a worker at the time telling The Standard the factory had been operating about 30 to 40 per cent capacity.

Mr Brumby said «a perfect storm of events» nationally, including drought, rising costs for farmers, and declining supply for producers were among reasons for milk flowing from south-west Victoria to plants in other regions.

«Investors who have made decisions need to secure volume to maintain their plants, and so you are seeing examples of this occurrence, where milk is being transported large distances because volumes are shrinking,» he said.

«To state the obvious it is far from ideal, it is not efficient, it’s not the best use of resources, and it’s certainly not sustainable in the long term. Again it just highlights, powerfully, the importance of getting the plan right.»

The former premier is chairing the Australian Dairy Plan, which aims to set a new agenda, identify national priorities and create positive change in the embattled industry.

«But, that is only going to happen if the fundamentals are right, because the milk volumes are there, and there is a plan that can get the milk volumes to be productive and efficient,» he said.

«You’ve also got to let the market work, it’s not for government to determine when and where plants should operate.»

Mr Brumby said the five-year plan, to be released later this year, would restore profitability and confidence to the industry.

«Once you restore that you will see young farmers, new farmers, people staying the industry, new entrants, milk production and milk volume lifting,» he said.

«We don’t manufacture much in Australia anymore. It’s one of the the few industries that we actually make something.»

Have you signed up to The Standard’s daily newsletter and breaking news emails? You can register below and make sure you are up to date with everything that’s happening in the south-west.