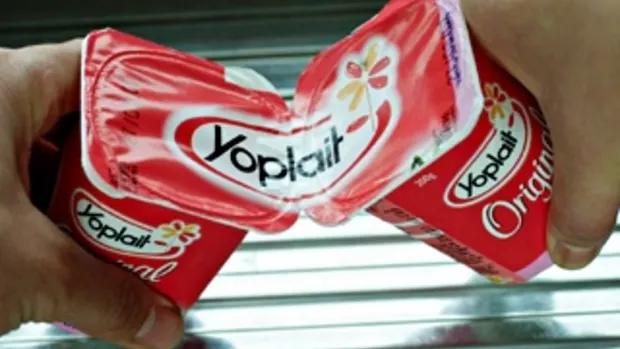 The Lion Dairy and Drinks business, which includes Yoplait yoghurt, is back on the radar of potential buyers. Fairfax Media

Months after Kirin shelved a formal auction and instead sold its speciality cheese business, it is understood PEP’s dealmakers are back trying to revive a deal which could value the business at more than $1 billion.

And sources said PEP wasn’t the only potential acquirer involved.

China Mengniu Dairy, which was heavily involved in the formal auction earlier this year and owns Victoria’s Burra Foods, is also believed to be working to revive its offer.

PEP’s renewed interest comes only weeks after it missed out on another chunky corporate carve out – the Campbell Soup Co’s international portfolio, including Australian biscuit maker Arnott’s – and as it prepares to rule off a $2.5 billion-odd fundraising.

The private equity firm has strong form in Australia’s food and beverages sector owning a handful of assets over the years including baked goods and flour miller Allied Pinnacle, soft drinks company Frucor and Independent Liquor.

Lion Dairy & Drinks is Australia’s second-largest milk processor after Murray Goulburn, with an estimated 19 per cent share of the milk processing market, and buys close to 1 billion litres of milk a year, according to IBISWorld.

It said Lion Dairy’s revenue and operating profit were down in the June quarter due to «continuing impact of extreme weather, including the severe drought».