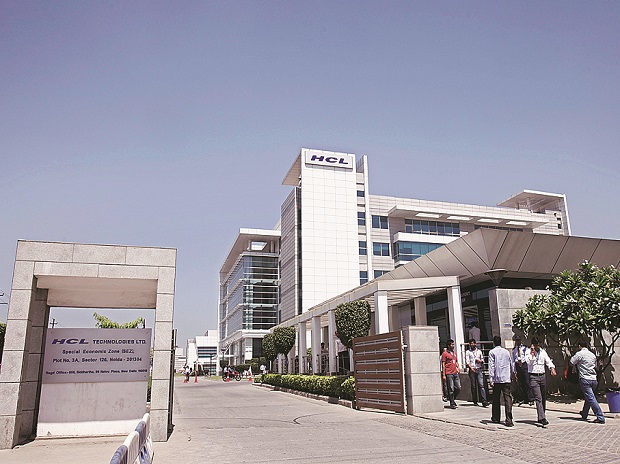 Fonterra is New Zealand’s largest firm with an annual revenue of more than NZ 20 billion.

According to sources, the contract is currently being serviced by DXC Technology and Datacom. “Fonterra has been evaluating various options to replace the current vendors and Indian providers like TCS and HCLT are leading the race,” multiple persons with knowledge of the development said. The contract with a tenure of five years, encompasses application development, maintenance and back office support with an aim of helping the cooperative with digital transformation.

Fonterra is New Zealand’s largest firm with an annual revenue of more than NZ 20 billion (around $14 billion), which is double the size of India’s Gujarat Co-operative Milk Marketing Federation, that sells Amul. The co-operative is owned by around 10,500 New Zealand farmers and contributes around 30 per cent of world’s dairy exports.

However, the firm has recently said that it may report a record loss of $380 million- $435 million in the current year owing to its troubled overseas expansion push into China and Latin America.

Sources said given the pressure on bottom line, the New Zealand-based firm is optimising its cost structure and having a re-look at its current engagement with IT vendors.

Mails sent to HCLT remained unanswered while TCS declined to comment on the story. Fonterra could not be reached for its comments.

According to industry experts, Indian IT services players are increasingly snatching away outsourcing contracts from global players, resulting in increase of their market share. This is already reflected in the higher renewal rates reported among Indian IT players.

«Indian IT majors are winning market share from global and small regional players. That’s why, we see on every renewal season, Indian service providers win more. Factors like price, automation and delivery of digital services are working in favour of Indian players,» said Pareekh Jain, an IT outsourcing consultant and founder of Pareekh Consulting. «Indian service providers also fits the bill as they provide both cost and value to clients in case of cost optimisation initiatives taken up by an enterprise.»

In its annual report, TCS had said that the IT major would focus more on hitherto under-penetrated markets like New Zealand, continental Europe and Japan among others. Similarly, HCLT has announced the launch of its new delivery centre in Hamilton of New Zealand to serve the nation’s private enterprises and public organisations.