India is embracing the internet of cows to help its dairy farmers – eDairyNews
Countries India |27 junio, 2018 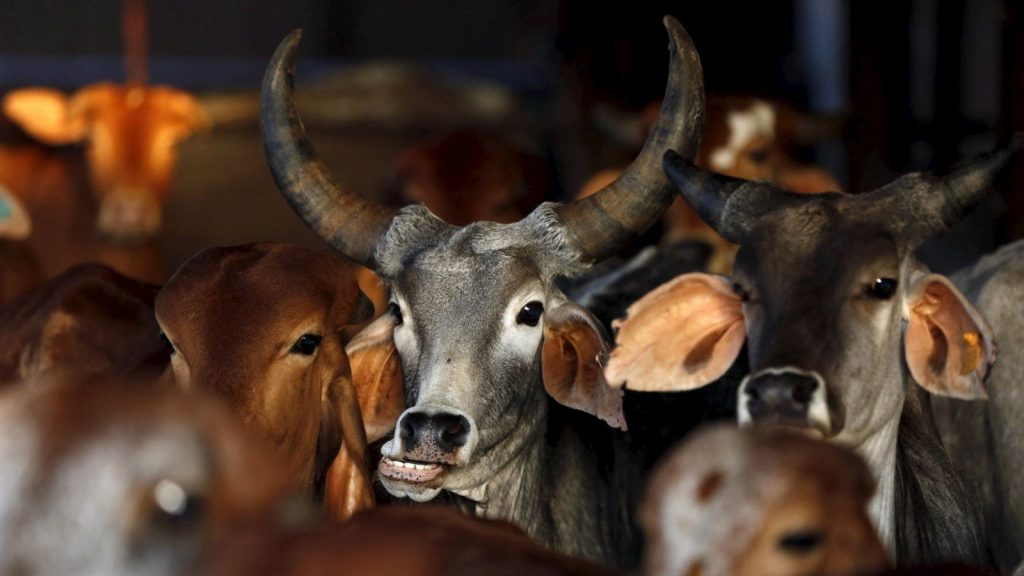 The software tool, called Information Network on Animal Productivity and Health (INAPH), was presented at the annual Global Agenda for Sustainable Livestock Meeting held at Ulaanbaatar, Mongolia this month (June 11-15) by Vinod Ahuja, a policy officer at the Food and Agriculture Organization.

Overall, the programme has helped reduce enteric methane emissions by 12%-15% while raising the average daily incomes of farmers by $0.37 per animal per day, Ahuja said.

“There are measurable impacts of the practice adopted in India, especially in reduced enteric emissions and increased farmers’ incomes,” Ahuja tells SciDev.Net.

Methane from India’s livestock population, the world’s largest, can significantly raise global temperatures according to a study published in January in Ecotoxicology and Environmental Safety. It said that as a greenhouse gas, methane has 20 times the warming potential of carbon dioxide.

INAPH calculates optimal feed mixes for each of the 2.4 million animals in more than 30,000 villages, with a local resource person trained to use the software and provide advisory services to farmers. Factored into the software tool are the type of food, weight of the animal, and fat content in its milk.

Rajesh Sharma, senior manager at the NDDB headquarters in Anand, Gujarat state, says that the purpose behind rationing and balancing the diet of cows was to make dairying sustainable. “Unless it is useful to farmers in a tangible way, it won’t be attractive. Now they get more fat content in their milk, along with reduced expenses on feed and fodder.”

According to Sharma, the World Bank-funded programme, first launched in 2010 and now covering 18 of India’s 29 states, is dependent on doorstep delivery of advisory services.

Adjustments are made according to the availability of different types of feed and fodder with the help of the software, ensuring that a balance in protein, energy, minerals, and vitamins is always maintained, Sharma says.

This piece was originally published on SciDev.Net: news, views and information about science, technology, and development, under a CC BY 2.0 license. We welcome your comments at ideas.india@qz.com.