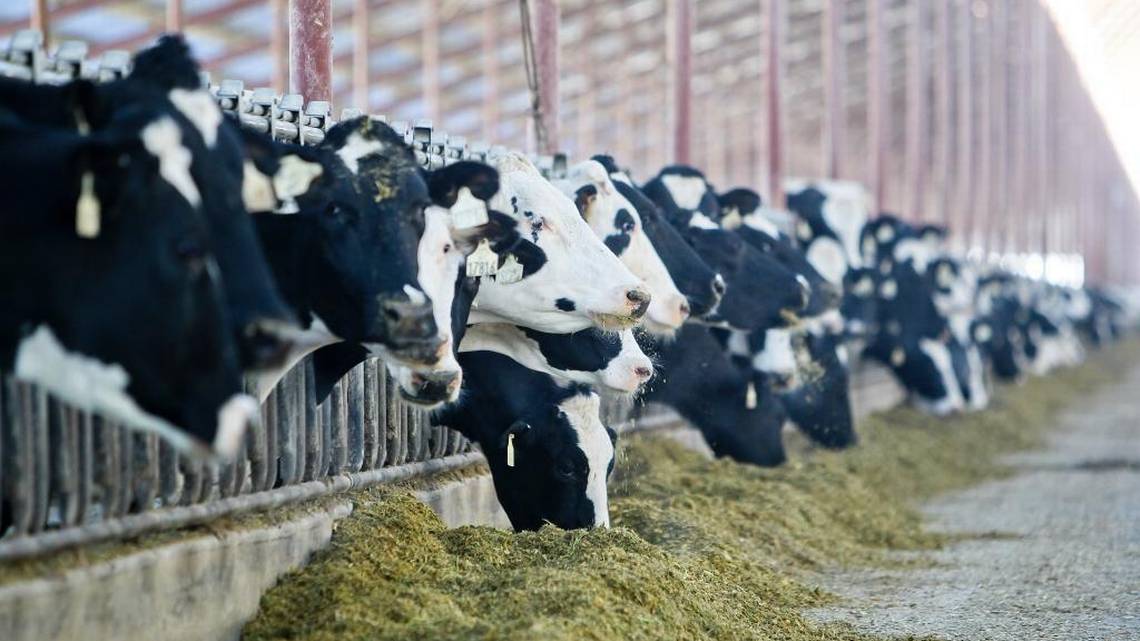 The Indonesian government plans to apply a high import tariff to European dairy goods as a retaliatory move against European Union (EU)’s anti-subsidy tax on biodiesel from Indonesia.

Indonesian Trade Minister Enggartiasto Lukita on Friday said that he has told the country’s diary product importers to look for new sources of supply other than countries grouped in the union.

«I said to be fair, we will also apply tariffs. So it is better for the importers to find new sources of supply,» Enggartiasto said.

The minister gave some alternatives of suppliers other than the EU member nations, such as Australia, New Zealand, the United States and India.

The minister stressed that the EU’s anti-subsidy duties were unfairness treatment on Indonesia’s products.

The EU has decided to impose anti-subsidy duties of 8 to 18 percent on the Indonesia’s biodiesel. The policy will transiently be effective on Sept. 6 and it will be decided at the beginning of next year, on January 4, whether it will be applied permanently or not in the next five years, according to local media.