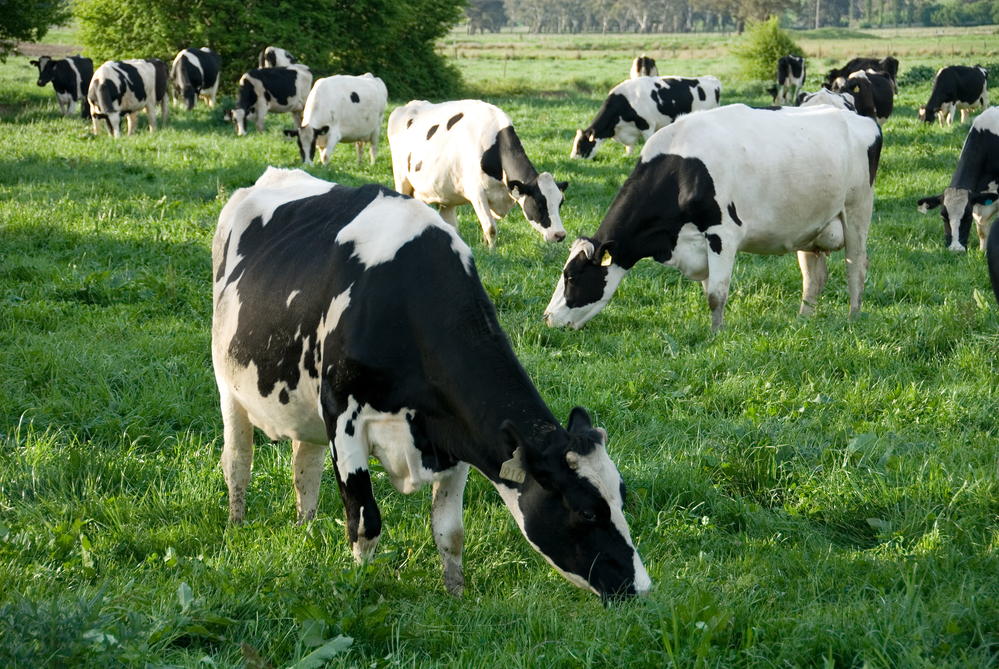 The drying national milk pool will dwindle further in the new season, according to an updated forecast, as dairy farmers continue to battle high feed costs and tight margins.

Multinational banking giant Rabobank’s latest dairy quarterly flagged anticipation that Australia’s milk production would drop in the 2019-20 season by up to 3 per cent.

While acknowledging regional variance across the country’s key milk producing regions, Rabobank dairy analyst Michael Harvey said harsh seasonal conditions in northern Victoria was behind much of the reduction.

“This takes into account a slow rebuild of the herd and the constraints facing many producers in light of high feed and water costs,” he said.

“The brunt of the decline in milk production is expected to occur in the Murray Irrigation District, where opening water allocations are low.”

Hay supplies remain tight in WA, however, new-season hay is being produced.

Cereal hay has been trading up to $380 per tonne in the South West this month, while premium lucerne hay has been attracting between $450-$490 a tonne.