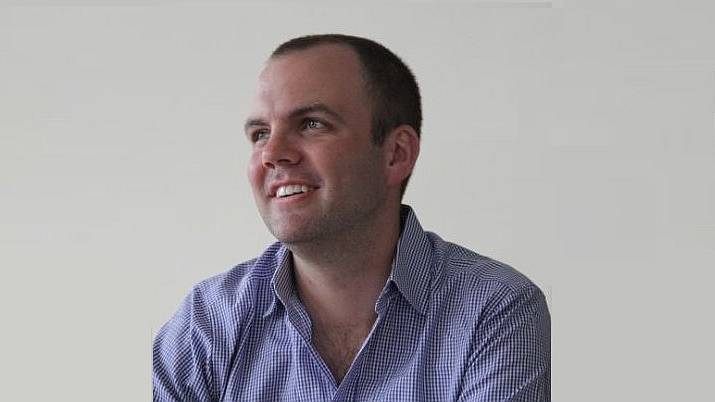 The architects of the Australian Milk Price Initiative say their proposal will be a win-win for farmers and processors, and a senior banker says it could transform the way financiers view the industry.

Funding the development of the AMPI to the tune of $560,000 was one of the biggest election promises made to the dairy industry by the Coalition.

«A re-elected Morrison Government will, through Australian Dairy Farmers, engage the Australian Milk Price Initiative to design new milk pricing and marketing concepts for the dairy sector,» the announcement read.

«This will give dairy farmers better leverage, more transparency from the supply chain and more choices on how and when they price their milk.»

The commitment matched almost perfectly one of the top priorities that has since emerged from Australian Dairy Plan workshops, a milk market.

«New measures to increase transparency and help manage market risk including the establishment of a functioning milk price market and new risk measures backed by government legislation,» the resolution said.

Asked to describe the initiative, AMPI organiser Scott Briggs said it would allow farmers to be more active managers of their milk supply.

«AMPI is a proposal to allow farmers to sell their own milk on the milk swap market,» Mr Briggs said.

«Basically, they will be able to sell milk to third parties, not just the processor that normally picks up their milk.

«That milk gets delivered via a milk swap.

«That’s a fairly non-transparent part of the milk market for most farmers.

«What we’re suggesting is that we actually create an open market for the trade of milk by farmers to processors.

«We want to bring that part of the market up into the light and empower farmers so they have more choice in the way they sell their milk.»

The milk swaps would be a combination of virtual and physical transfers between factories rather than at the farm gate.

The accounting for swapped volumes and payment would be managed via an online platform that would be visible to participants.

«You actually see all of the price, all of the trade, and all of the netting down, etc, happening through one price exchange quite efficiently,» he said.

«We already see that in wool, grains and sugar.»

«In the case of the grain contracts on the ASX, only about 3-4 per cent ever actually goes to delivery,» Mr Booth said.

«It doesn’t mean people can’t make or take delivery but a transparent contract brings a dramatic increase in efficiency right across the board and solves the logistics problem.»

Even so, real trades, as distinct from hedges and other financial trades, played two vital roles, Mr Booth said.

The first was price discovery, which allowed others in the supply chain to accurately understand genuine price movements.

The other was trust in the integrity of the market mechanism itself.

«People use the contracts as a procurement or commercial tool, linking that in with onward decisions,» Mr Mash said.

«If there’s a big dislocation between the index or the futures or the derivative price and the actual physical that they’re aiming to manage risk against, it will become ineffective.

«And ineffectiveness is a real killer for liquidity.»

Mr Marsh to have confidence, the bank needed to know there was liquidity.

«It’s also good to know which sectors of the market are actually engaged with, and using, the the index or benchmark,» he said.

«It provides information around, clearly, the market price but also the extent to which people are potentially managing risk.

«Not only does it help with with price risk management decisions but, from a bank’s point of view if they’re financing or they might be lending into those markets, it also provides a way for the bank to manage and quantify its risk from a market risk and a credit risk perspective, which is really useful.

«A benchmark is really transformational in terms of how it can enable banks to look at risk differently and therefore change their appetite in terms of how much they might wish to lend to those markets.»

«We’re not just talking about farmers here, processors can benefit from having that choice by matching up their sales with their milk buying much better than they currently do,» he said.

«From a whole of industry perspective, we can actually establish risk management tools that everybody trusts, everybody sees and believes in, and therefore everybody’s willing to use.»

«It’s important to note that we’re not talking about completely removing the current industry pricing structure – that will stay the same.

«Farmers and processor will choose when, and if, they trade some milk on the open milk market.

«The actual market design and technology is there; it already exists in other the markets.

«What we as an industry need to do is get everybody in the room to discuss how to make it work for all of us.»