eDairy Market | Mozzarella: 10 Facts about this Cheese, that you surely did not know

eDairy Market | Mozzarella: 10 Facts about this Cheese, that you surely did not know

For you who love mozzarella, and want to put it on all kinds of food, today we bring you some really curious facts that you probably didn’t know… Let’s start!

1. Made with buffalo milk

Although we think of mozzarella cheese as being made with delicious cow’s milk, it was once made with water buffalo milk. In the early days of mozzarella production, most of the milk came from mammals raised in the southern Italian provinces of Salerno, Caserta, Manfredonia, Naples and Manfredonia.

The milk of these mammals has a higher protein and fat content.

2. Where does the name come from?

If you think of Italy when you hear mozzarella, then you are right. However, this word has a different meaning. The makers of mozzarella developed this name from the manufacturing process.

After spinning the dough, they “cut” it from the curd to shape it into the desired form. For at least 500 years, the process has been carried out in the same way in Campania. The bite-sized balls of mozzarella are called “bocconcini”.

The pasta cuts were also given the name “mozza”, which derives from the Italian verb “mozzare” and means to separate.

For example, if you take one ton of buffalo milk to start cheese production, you will get 24 kg of mozzarella. On the other hand, if you take the same ton of cow’s milk, you will only get 13 kg. 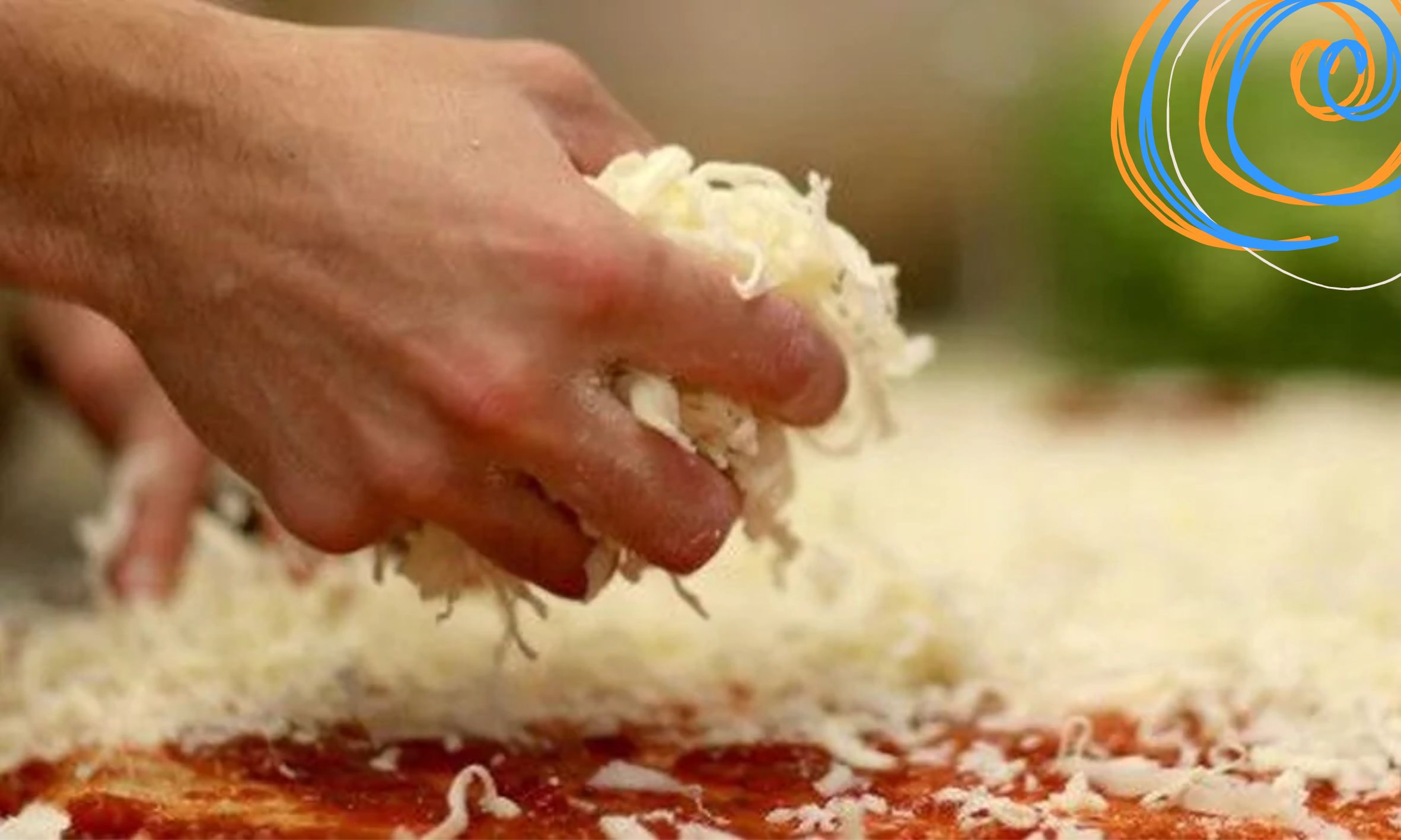 As is a beloved tradition, mozzarella cheese is protected. To ensure that consumers get the best cheese possible, mozzarella produced according to tradition has the STG emblem of approval. This means that the mozzarella complies with local standards.

Mozzarella di bufala comes with the DOP label of production. DOP comes from the term Denominazione di Origine Protetta , which means “protected destination of origin”. This tells a consumer that the product they are buying was made according to tradition using original ingredients.

If any other ingredient finds its way into the production of mozzarella di bufala, it has no right to bear this name.

Mozzarella cheese producers are so dedicated to the process that they wouldn’t dream of using low-fat milk. Although mozzarella cheese is made with whole milk, it is still relatively low in calories.

In 100 grams of mozzarella cheese, you can consume about 300 calories. This is low compared to other cheeses such as cheddar, which contain 400 calories in 100 grams.

Mozzarella cheese is also low in carbohydrates, containing only about 2 grams of carbohydrates in 100 grams. Mozzarella has become a favorite cheese on the ketogenic diet because of its low carbohydrate content.

You can put it on anything and have a delicious ketogenic meal to aid in the weight loss process. It is also possible to create ketogenic cinnamon rolls.

As we mentioned, buffalo milk was the main ingredient in mozzarella cheese. However, that did not stop cheesemakers from using cow’s milk to produce it.

When cheesemakers used cow’s milk to make mozzarella, it also earned a different name, “fior di latte.” Although not many people use this term, pizza makers, newspapers and milk consortiums still use it.

Cheesemakers pride themselves on the flavor of the mozzarella they produce. Therefore, you should not do anything to ruin the flavor, which includes freezing.

You should never freeze mozzarella cheese. If you transition mozzarella cheese to the freezer, you may lose key flavors and characteristics. Instead of having a flavorful cheese, you could end up with a powdery texture after thawing.

Most people know that most cheeses and dairy products are an important source of calcium. However, mozzarella contains more calcium than many other types of cheese.

For example, Brie cheese contains about 18% calcium in 100 grams and Camembert contains 39% calcium. Mozzarella, on the other hand, contains 51% calcium per 100 grams.

If you were to consume a 28 g serving of mozzarella, that is the equivalent of 14% of the required daily calcium value.

If you sometimes feel sick to your stomach after eating a delicious pizza or after enjoying a Caprese salad, it’s probably because mozzarella cheese is more difficult to digest than other mature cheeses.

Mozzarella, like most soft cheeses, can be more difficult for some people to digest. Mature cheeses tend to be easier to digest due to their aging process.

As they age, the casein in aged cheeses breaks down into peptones and amino acids that are easier for the body to digest.

The fat in cheese also alters the way gastric juices break down fat.

If you want to get enough protein in your diet, you can turn to meat products to make sure you get enough. While cheese is known to contain protein, not everyone turns to cheese as a main source.

How many of these fun facts did you already know? I bet you were surprised to learn that the main ingredient in mozzarella was buffalo milk or that it has almost the same amount of protein as meat products.

Eleven organic dairy farms in Vermont closed in 2021. The next year, 18 more followed. And this year, the Northeast Organic Farming Association of Vermont expects to lose another 28 farms.