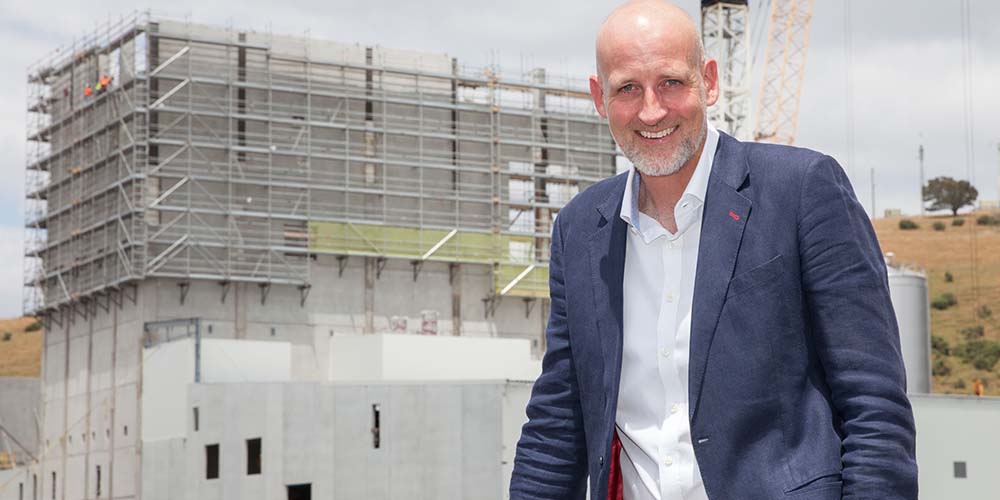 Dairy processors have made strongly worded submissions to the Primary Production Select Committee about the Dairy Industry Restructuring Act.

Some have concerns over the Ministry of Primary Industries’ proposal to enable Fonterra to reject milk supply from a farm not meeting its terms of supply.

Fonterra says the Dira revision is a chance to put New Zealand farmers first, mainly by rescinding most of the regulations over the market conduct of the dominant co-operative.

As the proposed legislation stands it is a missed opportunity to tilt the balance back in favour of NZ farmers or at the least even the playing field, chairman John Monaghan said.

After 18 years the Dira legislation had done what it was designed to do and the industry should move on.

Fonterra has 10 competitors with 15 manufacturing plants, all, except Tatua, fully or partly owned by overseas interests.

“If Dira continues to tilt the competitive playing field in favour of foreign-backed competitors with significant capital resources the dairy industry runs the risk of over-capacity,” Monaghan said.

Over-capacity could lead to plant closures and the loss of farmer control as is happening in Australia.

Fonterra has called for removal of all the open entry requirements for Fonterra to take milk-supplying farmers, greater milk price transparency across the industry, removal of the requirement that Fonterra supply milk to new processors intent on exporting and a clearer time line for deregulation.

If the open entry and exit provisions are not repealed Fonterra wants them selectively cancelled in regions where its own milk supply share has dropped below 75%.

That is because open entry and exit remove risk from the farmer and incentivised the entry and growth of independent processors.

Fonterra wants the Dira to require all processors to publish the average price paid for milk and the key parameters of their milk price so farmers will be better informed.

Miraka said the base milk price should be a benchmark against which Fonterra and offers from other processors can be assessed.

The base milk price now can be inflated, effectively reducing the money available for reinvestment in the industry and condemning the industry to remain commodity focused.

“The amendment bill provides new and effectively unconstrained opportunities for Fonterra to reject a new entrant.”

Miraka said the open entry and exit provisions are being diluted and undermined and Fonterra doesn’t have to actually use its new powers of refusal to have a chilling effect.

Open Country has strongly objected to clause 28 of the amendment bill saying it will explicitly allow Fonterra to change its milk price paid to farmers in a tactical and uncompetitive way.

The wording says Fonterra may pay a farmgate milk price to its shareholder farmers that differs from the base milk price.

Open Country argues that is not just a technical clause inserted for clarification and the avoidance of doubt.

“Fonterra would be free to diminish competition and contestability and be unconstrained from continuing to undermine its own balance sheet due to governance failings.

Synlait supports the proposed changes in the open entry and exit provisions allowing Fonterra to refuse milk from a new conversion or from concerns over the environment, animal welfare, employment or health and safety.

For greater clarity about Fonterra’s reasons for rejecting a returning supplier Synlait suggested publication of the terms of supply, ensuring there is no prohibition against a farmer who has previously supplied a competitor.

“We also support Fonterra being able to apply differential pricing for milk to reward good farming practises. This is consistent with Synlait’s approach under our Lead With Pride programme.”

Greater transparency around the farmgate milk price mechanism is needed because independent processors find it difficult to accurately forecast where the market price will land.

“This has led to a continual concern, widely held, that Fonterra is able to manipulate its competitive position through overvaluing the milk price and undervaluing the Fonterra share price.”

Dairy industry analyst Peter Fraser said the options for Fonterra to decline milk supply from a farmer on worthy grounds will instead create a sticky exit because of risky re-entry.

Instead of Fonterra having a considerable degree of discretion Fraser proposes a supplier probationary status subject to a compliance process.

Federated Farmers supports the proposal for Fonterra to refuse a farm on the grounds it is unlikely to meet the terms of supply.

It suggests the right of open entry be repealed after a suitable phase-in period.

New processors should have a limited time to take milk from Fonterra before seeking their own supply, regardless of size.