Cow’s, sheep’s or goat’s milk are the most common and appreciated all over the world. However, these are far from being the only animals that produce the raw material for the dairy foods so sacred to human consumption.

For true lovers of milk and dairy in general, venturing into recipes with milk from other members of the animal kingdom can be a real pleasure and a unique experience.

With that in mind, eDairy Market today is going to present you with a ranking of completely unusual animals that produce milk:

Although beef is consumed by virtually everyone, these animals are not common everywhere. Some regions are too warm, wet or dry for conventional dairy farming to thrive, which means that some populations have to get creative to make dairy products.

One example is Scandinavia, where reindeer milk ends up becoming a nutrient-rich delicacy used in a huge variety of traditional dishes. The problem, however, is that milking a reindeer is not that simple. 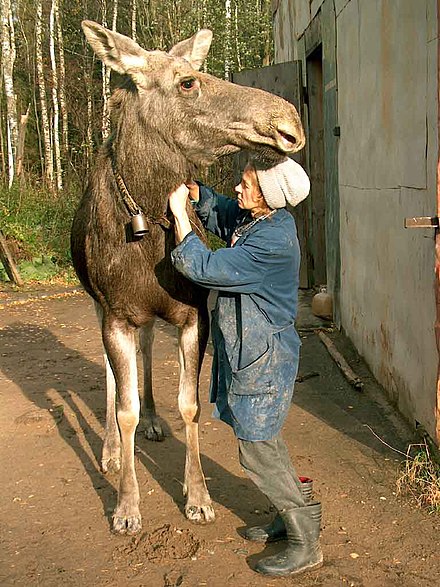 The first attempt to make dairy products from this milk, such as cheese, was made at Elk House Farm, a farm in Sweden where three lactating moose were milked for five months each year to provide all the milk supply they needed.

Horses are fantastic creatures and have had a great connection with humans for centuries. However, they were assigned a new role in Central Asia: to provide milk for so-called “airag”, horse cheese. Interestingly, this product can only be made in animals during parturition.

For this recipe, farmers take fresh mare’s milk and mix it with the airag left over from the previous year, gradually stirring the product over several days.

In the Andes region, it is practically impossible for a cow to survive. However, alpacas exist in abundance. As a result, the local population learned various techniques to use these animals to create everything from clothing to fuel. In addition, it is the main source of alpaca cheese in all of South America.

Although these animals are quite complicated to milk, their milk manages to produce a very salty and rich cheese, something that has become a big sensation in the local markets.

In the nomadic tribes of northeast Africa, centuries-old traditions include milking camels to produce dairy products such as cheese. According to locals, camel milk is much more nutritious than cow’s milk. 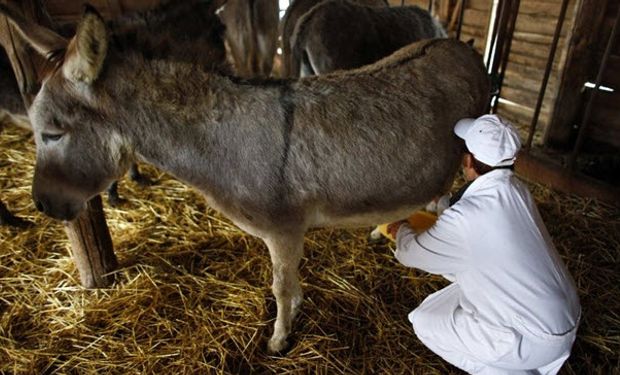 Surprisingly, the world’s most expensive cheese is made from donkey milk and was developed on a farm in Serbia. Pule, as it is called, has an international reputation for excellence and sells for about US$1,000 per kilo. 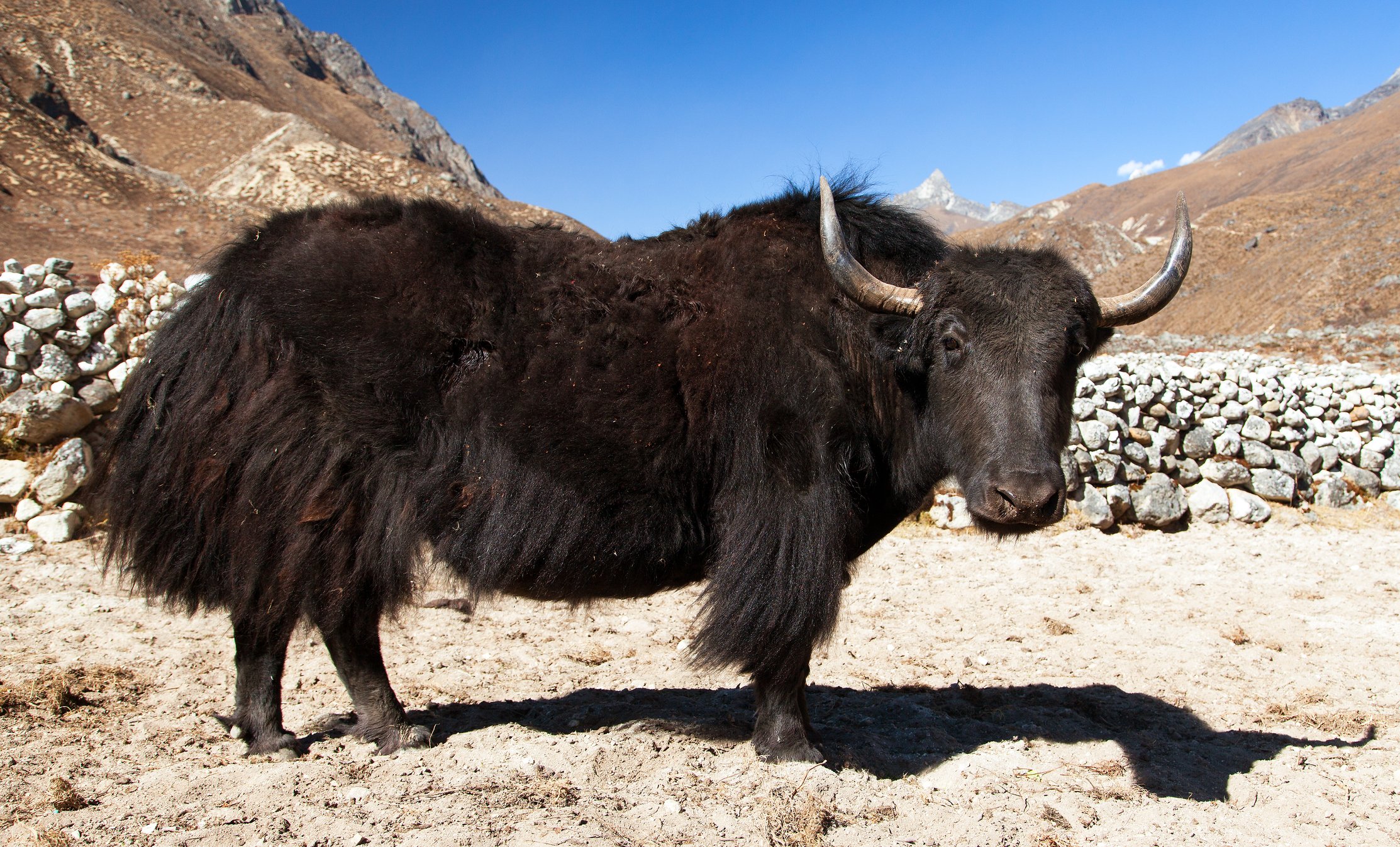 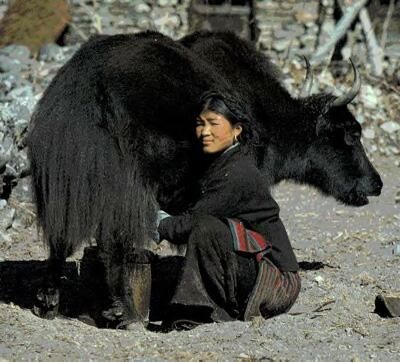 The yak is a species of bovid raised by high mountain people living in conditions of extreme hardship and deprivation. Yaks live predominantly on the Tibetan-Qinghai plateau, and provide milk, meat, hair and fiber, fur, animal traction and dung (used mainly as fuel).

The milk yield of the yak is usually not greater than the volume ingested by its offspring and cannot be compared to the milk yield of cattle. However, although milk extraction for human consumption may be detrimental to the offspring, yak milk is important for households.

Lactation is seasonal and yaks produce between 150 and 500 liters; yields vary by breed and locality. During the winter, yaks do not go dry and continue to produce small amounts of milk, with yields as low as 2 to 4 liters per month.

Have you ever tasted milk from these rare animals? If so, what did you think it tasted like?