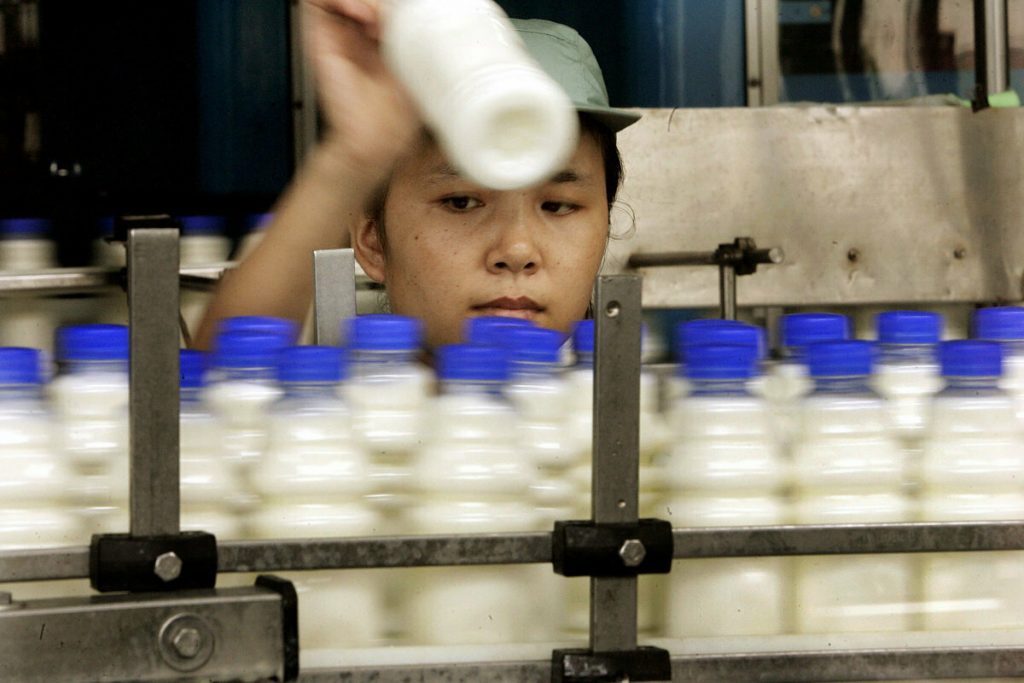 Slovak producers will export milk and dairies to China after the agreement was signed during the summit in Croatia.(Source: SITA)

Slovaks will start exporting milk and other dairy products to China, after five years of continuous efforts.

The agreement to this effect was signed during a summit held in Dubrovnik, Croatia in early April. The condition is that the products need to originate in Slovakia.

“Our 11 dairies are ready to offer Slovak milk and dairy products on this Asian market,” said Stanislav Voskár, a president of the Union of Slovak Milk Producers (SMZ), as quoted by the SITA newswire.

Slovakia will thus join countries like France, Germany and the Netherlands, which are the biggest exporters of milk to China. As soon as the Chinese market opens up to Slovak producers, the dairy industry and farmers are expected to get a significant boost.

Milk producers must get ready
Both milk producers and farmers in Slovakia have been long complaining that the purchase prices of milk and dairy products do not cover their productions costs. As a result, the number of dairy cattle is decreasing.

This time, producers and farmers will have to deal with the question of milk production capacity, though, SITA wrote.

“Our producers will have to plan out their production capacity because huge amounts of milk are in play when it comes to China,” said Jozef Bíreš, a head of the State Veterinary and Food Administration (ŠVPS), as quoted by SITA.

“This is where the government’s task is done, and it is up to our producers to start offering their products on the Chinese market and to succeed,” he said, as quoted by SITA.

If Slovak producers promote quality in China, they can be successful, he added.

In addition, China has shown interest in Slovak meat, wine and bakery products.

ŠVPS to inspect Slovak milk
Given the Chinese audit in Slovakia, it is the ŠVPS that will carry out inspections of Slovak dairies to ensure the milk is produced in Slovakia.

“We just need to certify individual dairies and put them on the list,” Bíreš said, as quoted by SITA. “We will get them certified very swiftly, essentially within two months.”

The agreement, signed between the General Administration of Customs of the People’s Republic of China (GACC) and ŠVPS does not deal with capacity, but instead the quality of milk and health safety, Bíreš added.

Exhibition in Shanghai
Slovak milk producers have also been invited to an international exhibition held in Shanghai this November, according to the Slovak Agriculture and Food Chamber (SPPK). During the exhibition, Slovak producers are planning to find individual business partners for their dairy export.