Synlait | Synlait annual profit rise of 10 per cent below expectations 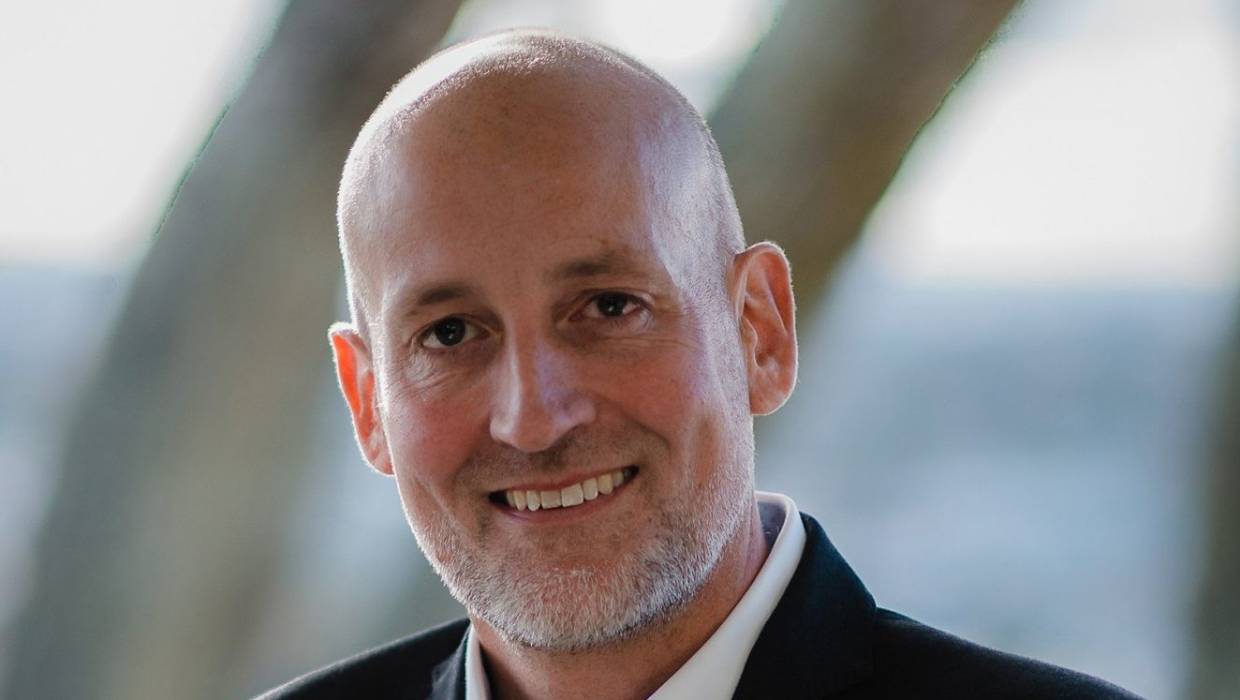 SUPPLIED Synlait chief executive Leon Clement says uncertainty over the Pokeno factory, Chinese brands and a hold up in launching into the US market with the Munchkin brand have provided challenges.

Synlait has lifted its net profit by 10 per cent to $82.2 million for the year ended July 31, although the result has fallen short of expectations.

The 39 per cent Chinese-owned dairy company posted revenue of more than $1 billion for the first time.

Analysts had been forecasting up to 19 per cent profit, but uncertainty over the new plant at Pokeno in north Waikato and challenges over the Chinese-branded sales had weighed on the results.

«The company is doing the right thing in building the plant but the market has got a little bit ahead of itself in terms of the timing of it coming on stream,» Harbour Asset Management analyst Shane Solly said.

SYNLAIT MILK
Canterbury-based Synlait provides milk to some of the world’s leading brands.

The company expected a similar rise in profits in the current financial year.

Synlait acknowledged that hiccups over its $260m infant formula factory at Pokeno had created uncertainty for shareholders and farmers.

Neighbouring landowner Karl Ye, also known as Qing Ye, won a Court of Appeal hearing which reinstated covenants over land Synlait bought in February 2018, and where it has almost completed building its factory. Commissioning will occur this month.

The covenants allowed the Synlait land to be used only for farming, lifestyle blocks or forestry.

Since the Court of Appeal’s judgment on May 9 in Ye’s favour, he has sent a «cease and desist» request to Synlait, but it has continued with construction.

​Synlait has taken the case to the Supreme Court and an oral hearing has been set for October 21.

«We are comfortable that our legal exposure is not substantial. Synlait determined, and the auditors agreed, that no provision is required under the accounting standards in its financial statements,» Synlait said.

Solly said A2 was an important part of the Synlait success story. Synlait supplies a significant amount of A2 milk to the A2 Milk company.

Chief executive Leon Clement said the talks between Ye and Synlait remained confidential and it was unlikely they would be disclosed.

The company has taken on 56 suppliers in the Waikato region and has about 200 in its Canterbury base. Clement said they would take on further suppliers as demand required.

«We tend to take the milk we need to serve the needs of our customers, so competition arises when we have new demand. These are challenging times for the dairy industry.»