Fonterra | THE BRAIDED TRAIL: Fonterra’s new strategy is the first step on a long path 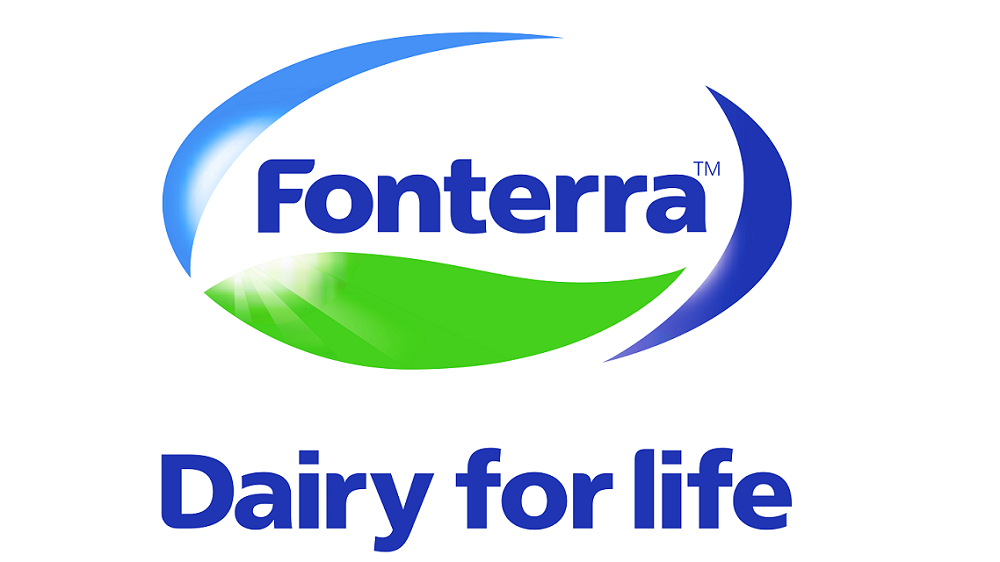 The strategy is one of stepping back from consumer brands and global milk pools.

That has been driven by necessity.

As such, it is a move towards a little Fonterra and away from the vision of a big global Fonterra.

There is an old saying about cutting the cloth to suit the purse. That is where Fonterra sits right now.

There is no indication Fonterra plans to retain money from milk price payments this year.

However, it is clear Fonterra does plan to hold back more funds from future profits than it has in the past. That is all very well, as long as profits can first be generated.

In Fonterra’s presentation there is a specific contrast drawn between historical debt-funded growth to a future of a conservative balance sheet. Aggressive growth is to be replaced by competitive advantage.

It seems future capital expenditure at no more than $500 million a year will be similar to current levels of depreciation. That emphasises it is essentially a no-growth Fonterra.

The five-year target for the earnings is 50 cents a share. The proposed dividend is 40-60% of that, implying a dividend of 20-30 cents within five years.

Next year’s earnings are estimated at 15-25 cents a share, suggesting a dividend under the new policy of about 10 cents and a similar amount for retentions.

That will be about $160 million of retentions, most of which will go to Fonterra’s debt reduction.

Fonterra’s dividends do not usually carry franking credits and so will have tax liabilities for investors and farmers. Next year’s net dividend is therefore already looking very small, even if things do go to plan.

It’s notable Fonterra’s assets include more than $500m of tax credits, suggesting Fonterra will not need to pay much tax for a long time.

In all of this the first big question is whether Fonterra has identified all the dead rats that need to be swallowed, specifically, are there more assets that will need to be written down?

I have previously identified Australia and Chile as places where asset values look shaky. I had hoped to get more clarity around those assets but the annual report is not very forthcoming.

In the fine print of the detailed financial statements but not in the annual report’s version of them, there is some information on the valuation process for Australian assets. They are based on comparative dairy asset sales in recent times. They are not based on value in use.

The problem here is the overarching Australian dairy situation has declined rapidly in the last two years. It looks to me as if some of the Fonterra assets in Australia, particularly in Victoria, are now becoming stranded. Just like Beingmate and China Farms, they will be hard to sell.

I do note Fonterra acknowledges Australian valuations reflect an assumed improvement in business outcomes. Time will tell on that one.

The Chilean situation remains opaque. By going to the Chilean accounts, largely in Spanish, at December 1 2018 and converting the figures to New Zealand dollars I estimate total Soprole assets, including Prolesur, have a book value of about $930m. The Chilean book-value of equity is about $660.

My Chilean sources tell me they do not think the assets could be sold for anywhere near that.

It is clear China Farms is still struggling. This last year it lost $30m after allowing for in-company transfers. The previous year the loss was $38m. These figures still exclude any allowance for interest or a contribution to overheads. Production has also declined over the last two years.

Over half of the China Farms value relates to livestock. The animals will find a ready market at good prices.

The big question is whether anyone will want to buy the infrastructure of a loss-making enterprise.

The value for Fonterra’s share of Beingmate of $234m reflects the 5.54RMB market value of Beingmate shares on July 31. Since then they have dropped about 6% but are volatile. I note from information elsewhere Beingmate is now converting itself to be a property developer.

Perhaps the great disappointment from the annual report and associated strategy release is there seems to be little indication of how Fonterra plans to increase its operational efficiency.

I don’t question the operational efficiency of milk collection and processing at many of its plants. Rather, I question the efficiency and costs of all of the other aspects of the business. For example, how does Fonterra plan to reduce its overheads?

The new regional structure will create opportunities for strategic redundancies but will also bring its challenges. There is no word on shifting the head office from Auckland to a regional centre such as Hamilton, which many farmers would like to see. Many would see that as an action consistent with cutting the cloth to suit the purse.

Most Fonterra farmer members support the leadership despite enormous disappointment, frustration and anger at how events have unfolded.

However, if this year does not go well then next year there will be nowhere for the leaders to hide.

Outside Fonterra many people will criticise Fonterra’s new strategy of drawing back to something much more basic.

It is indeed a sad day.

The problem is Fonterra has made such a mess with its international endeavours that it really has no option in relation to branded products and the international milk pools.

I find it remarkable Fonterra is still only playing at the edges of the A2 issue, of which there is no mention in its strategy.

I also note Synlait has now confirmed its milk payments for the 2018-19 year and with premiums included, its average payment is 23 cents a kilo milksolids above Fonterra. Yili is also paying above Fonterra. Tatua’s payment is higher again, at $8.50/kg MS.