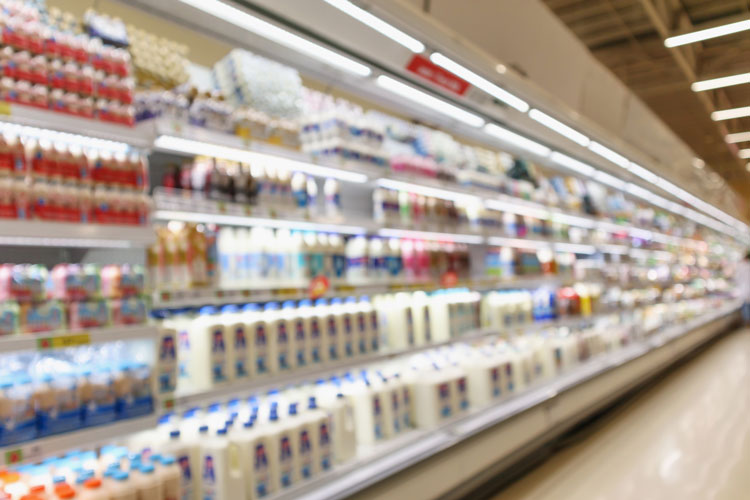 Particularly when it comes to understanding consumers and what they desire and demand from dairy products, Virginia Tech’s David Kohl emphasized that the industry has a long ways to go.

At the recent Tri-State Dairy Nutrition Conference, he laid out his top four short- and long-term factors that will influence the economic outlook for dairy.

Kohl elaborated on trade during his presentation noting the importance of trade deals with North American countries and Southeast Asia.

“By 2030 to 2040, three out of seven people in the world that will have money will reside in the Asian region,” Kohl said. “In fact, you know what the dairy industry’s going to have to start thinking? Think Asia. Think of the characteristics they want in their food, fiber, and fuel products.”

Technology in production in the U.S. made Kohl’s list of economic factors because of its ability to change the way we produce food. He made special note also of the importance of monitoring how technology is impacting production in the rest of the world as that has the potential to alter how much and of what the U.S. produces.

Kohl went on to speak to the importance of politics in forming regulations and setting interest rates. Finally, he wrapped up his talk by detailing the importance of dairy producers understanding the consumer today and in the future.