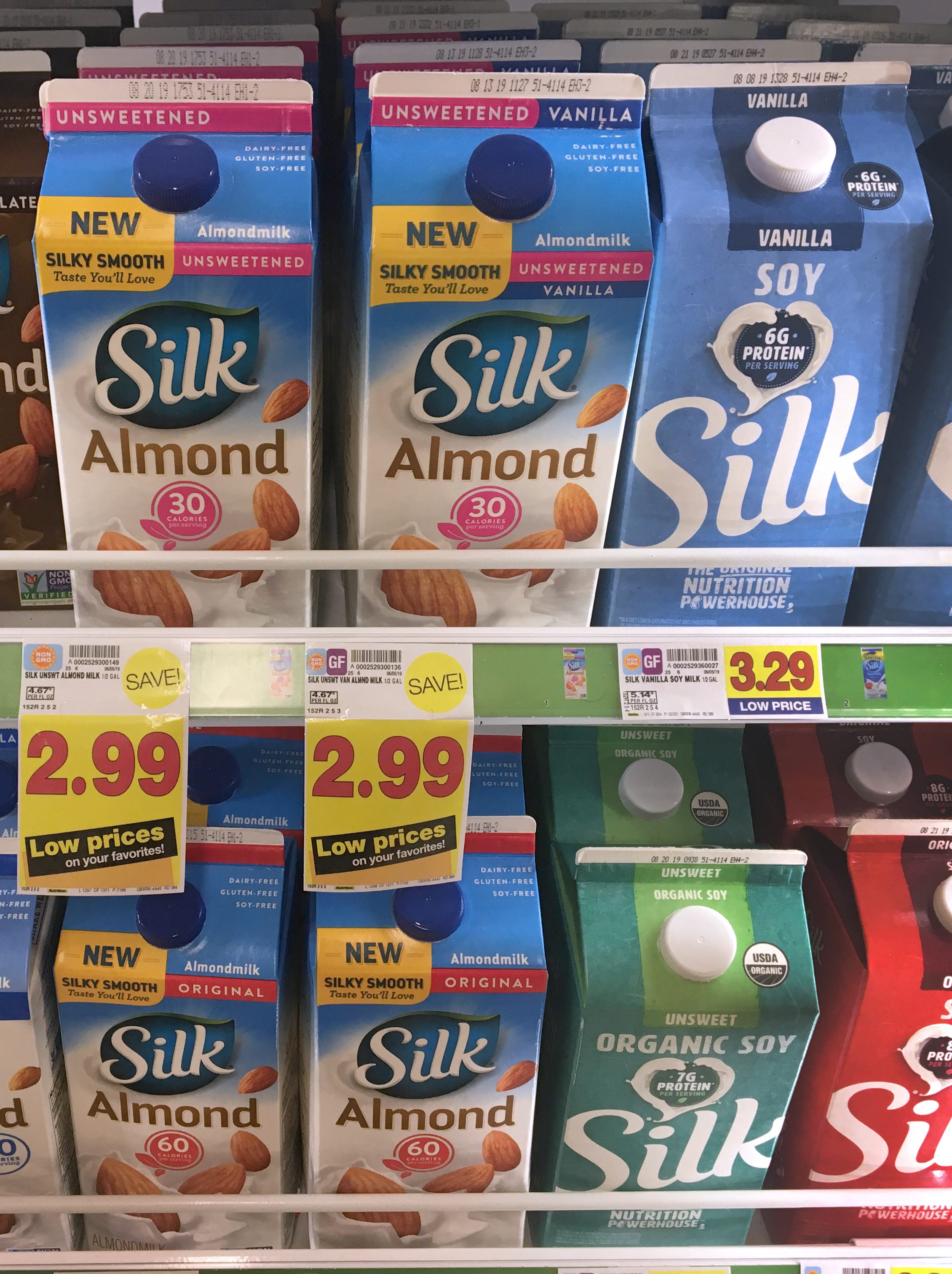 What do you call a militant vegan? Lactose intolerant. There is a grain of truth in such barbs. Conscientious herbivores show commitment. They even drink oat milk, a substance reminiscent of wallpaper paste.

If you abstain from eating animals, why not forswear milk and cheese too?

That subcultural belief could be about to go mainstream, creating opportunities and threats for food companies. The scorching debut of faux-burger maker Beyond Meat demonstrates the interest in plant-based foods.

Shares in the US start-up have risen sixfold this year. Ordinary consumers are switching from beef patties to veggie burgers. Some would surely swap milk and cheese for palatable alternatives.

There is an environmental argument for doing so. Producing a glass of dairy milk releases almost three times the greenhouse gases of non-dairy substitutes, according to a University of Oxford study.

Cattle account for nearly a tenth of such emissions. Like sheep and other ruminants, they burp methane. That is a greenhouse gas some 28 times more potent than carbon dioxide.

But the case for shunning dairy products is not clear cut. Dairy’s carbon footprint is “very low”, closer to soy than meat, says Emmanuel Faber, boss of French multinational Danone. A predictable comment, perhaps, from the world’s largest yoghurt maker.

But Danone is also Europe’s largest plant-based food business, with ambitious plans to triple sales to €5 billion ($8 billion) by 2025.

Herds can improve the health of soil, helping it store more carbon, by trampling and grazing. Milk production is much more efficient than beef production.

Improving yields have helped reduce greenhouse gases emitted per kilogram of milk by 1 per cent a year since 2005. A food supplement devised by quoted Dutch nutrition group DSM could reduce methane emissions by 30 per cent, by suppressing the enzyme that triggers bovine burps.

Non-dairy alternatives are already the biggest category of plant-based alternatives. These are expanding fast. Venture capital is frothing into start-ups, the most innovative of which makes milk proteins from a fermentation process. Green credentials are part of their pitch.

Full-fat profits await innovators that can produce substitutes that mimic the taste of dairy as well as its appearance. But the environmental argument for alt-milk is nothing like as strong as that for alt-meat.