What were they thinking? Concern over the future of the Dairy Plan – eDairyNews
Australia |10 septiembre, 2019

Dairy | What were they thinking? Concern over the future of the Dairy Plan 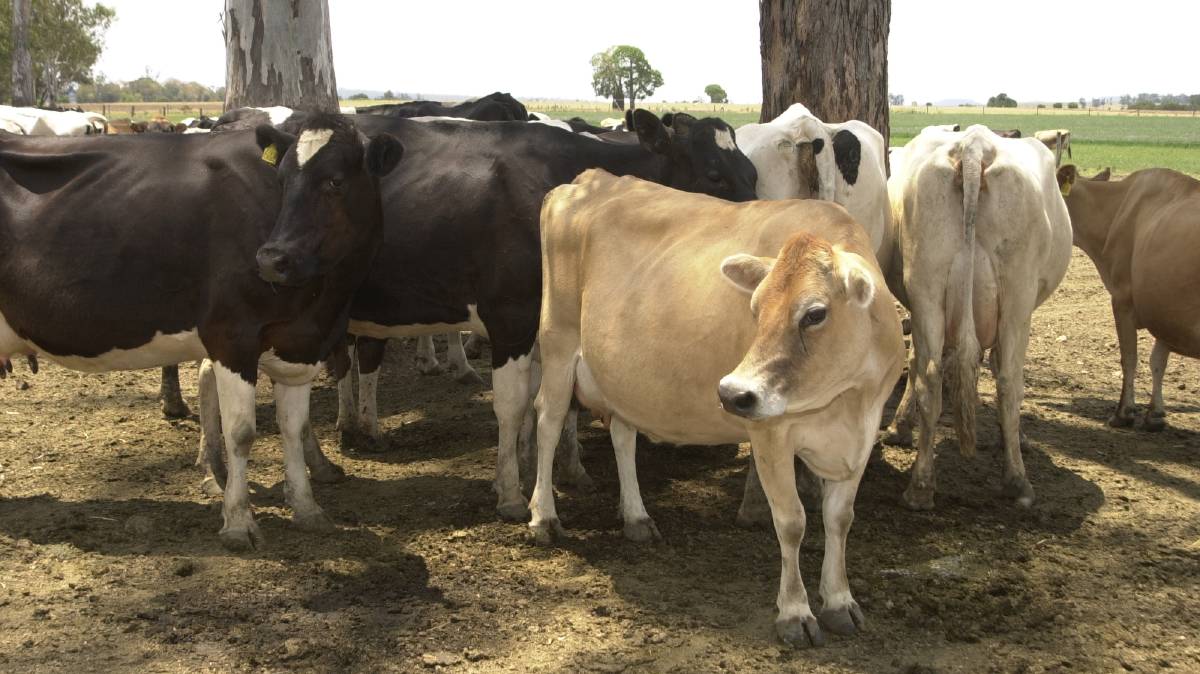 As a dairy farmer based in Far North Queensland, I couldn’t be further physically removed from the politics and machinations of the national dairy industry and its problematic hydra-headed organisational structure.

So, I was honoured to be asked to attend the National Dairy Plan meeting held last month in Victoria.

At that meeting, I was pleasantly surprised. It truly felt that our national leaders were heeding the warnings of the members they represent. It seemed not just likely, but a fait accompli, that major transformational change was in the works and that it would happen soon.

When the call was put out for individuals to apply to sit on the Joint Transition Team, the window for applications to be submitted was extremely narrow – just one week! The JTT is expected to recommend options for transformational change, which will form part of the Dairy Plan’s report.

Given that there aren’t enough hours in a day to do most jobs, it seemed a tight timeline for any person to put together a formal application and CV so quickly.

By the time I saw the first article telling me about the application process for the JTT, Dairy Plan Committee chairman John Brumby was quoted as saying «I think we’ve probably got enough,» and «The ones that have come in have been very good quality and I’d like to resolve this ideally within the next week or so.»

Perhaps it is my Far North cynicism creeping in, but I did wonder how Mr Brumby’s committee could have received so many quality applications when most dairy farmers didn’t even know about it.

There have been some key players throughout the Dairy Plan consultation period who have been strong advocates for change and yet when I saw the list of successful candidates, these people are not on the JTT.

It seems odd that someone who is no longer active in the Queensland dairy industry has been appointed as our sole representative. I question therefore whether what the farmers called for and what the people who attended the Melbourne Dairy Plan Workshop demanded, is going to happen and that it can be achieved with the JTT panel as it stands.

That our industry needs change without delay is not in question. The situation in Queensland is dire and we need immediate help. But we need to be careful of making wrong decisions simply because we want to get the Plan together quickly.