Why Does Dean Foods’ Market Cap Pale Next to Beyond Meat’s? – eDairyNews
United States |10 octubre, 2019

Dean foods | Why Does Dean Foods’ Market Cap Pale Next to Beyond Meat’s? 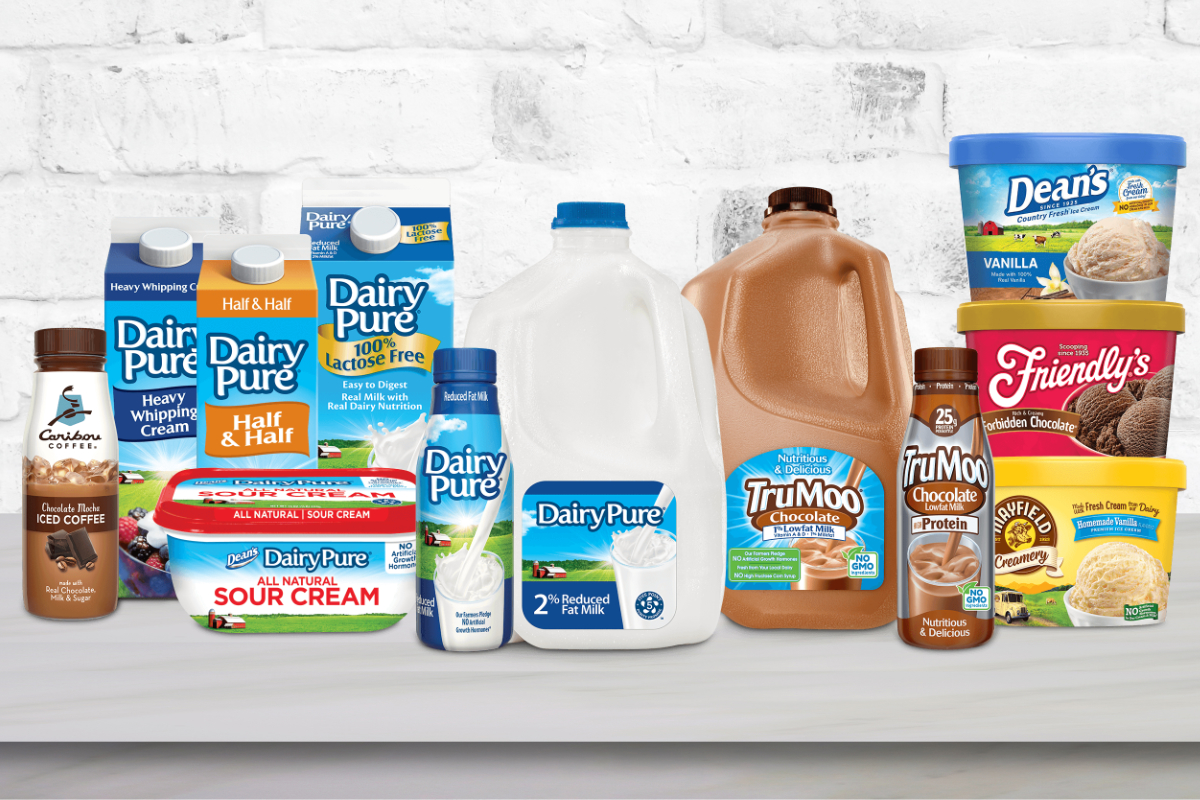 I wish market valuation took into account decades of service and household penetration.

I’m about to embarrass myself with my rudimentary knowledge of finance and the stock market. The two mathematical facts I’ll discuss:

Beyond Meat has a market capitalization of nearly $9 billion.
Dean Foods has a market cap of $100 million.
When I wrote this, Beyond Meat’s stock price was $146 a share, down considerably from its high of $235 back in July, but still extraordinary for a company that’s been in business just 10 years and publicly held for just five months.

Beyond Meat has been growing in sales, but has never made a profit. It lost $30 million on sales of $88 million last year, according to its IPO filing. It has significant competition, led by Impossible Foods, whose Impossible Burger is being sold at restaurant chains including Burger King and White Castle. Jumping into this category are companies like Tyson, Nestle, Smithfield and Hormel.

Dean Foods is quite a different story … on a couple of fronts. It is far and away the leading milk processor in the U.S. Years ago, when I was editor of a dairy magazine, I recall Dean claiming to be the biggest milk bottler in the world. At nearly $8 billion in sales – two-thirds of that fluid milk – that’s conceivable. One estimate I’ve seen is that one-third of all fluid milk in the U.S. carries a Dean brand.

Those are powerful statements that not many companies in any category can make. And what does that buy you? A measly $100 million market cap.

Milk consumption has been on a decades-long decline in the U.S. And it’s being further assaulted by non-dairy “milks” from things like soy and various nuts, and recently we learned it can be made by fermentation and cell culturing.

Beyond Meat’s backers include celebrities like Bill Gates and Leonardo DiCaprio. Tyson Foods was in but pulled its 6.5% stake just before the IPO because it’s joining the faux meat fray.

Beyond Meat is cool. It’s trendy. It’s on the upswing. Even my kids, who are usually indifferent to food industry news, have asked me if we’re writing about the company. Yes, we have. A lot.

My point? Even I’m not sure. Maybe I’m sad that a reputable, well-run company with a nearly 100-year history is foundering. One whose products deliver health and nutrition to one-third of us. One that, up to 17 years ago, was run by a descendant of the founder, one of the pioneers of the modern food industry.

Meanwhile, an upstart with sales that wouldn’t make it onto many radar screens has a multi-billion-dollar valuation. But that’s the current state of affairs of this crazy food & beverage industry.