Price | Why The A2 Milk Share Price Crashed 8% This Week 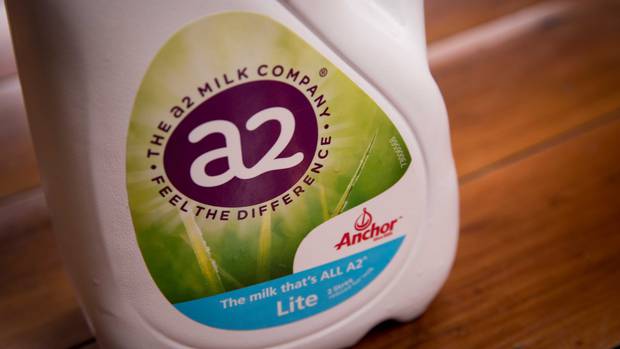 The A2 Milk Company Ltd (ASX: A2M) share price ended the week 8% down after investors turned sour on the company.

The a2 Milk Company is one of Australia and New Zealand’s largest infant formula producers and the leader in a2-only protein based dairy products. It has operations in New Zealand, Australia, USA and China thanks to key supply and distribution agreements.

However, the corresponding share price reaction is actually a judgement call by the market of whether expectations of the profit were right or not. One could argue it’s the fault of the analysts for guessing the wrong profit figure, unless the business’ management had provided guidance and then didn’t hit it.

Market consensus for a2 Milk’s result was for a net profit of NZ$296.2 million, so it seems that the market’s expectations were a little too high.

Investors also probably didn’t like to hear that a2 Milk’s EBITDA margin was likely to fall slightly in FY20 due to its investing in growth and a growing marketing spend.

A2 Milk also announced its decision to withdraw its liquid milk business from the UK market, which first commenced in 2012, to focus on the much larger opportunities in the markets of the US and China. However, Managing Director and CEO Jayne Hrdlicka emphasised that the decision did not preclude the company from pursuing UK or European markets at some stage in the future.

Is This A Buying Opportunity?

With the fall in the share price, a2 Milk could be an opportunity. An increase of revenue and net profit of more than 40% is really impressive after several years of growth already and plenty of more potential growth ahead. One day, a2 Milk could be a truly global business.

In saying that, there is growing competition in the a2 protein and ‘high quality’ product spaces so investors may want to look elsewhere.