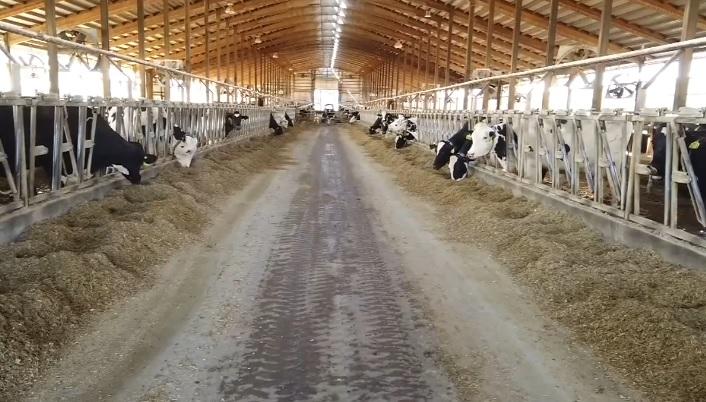 Phoenix, who won in the Best Actor category for his work in the film ‘Joker,’ spent part of the speech criticizing artificial insemination and other breeding practices in the dairy industry.

“I think that we’ve become disconnected from the natural world,” Phoenix said. “We feel entitled to artificially inseminate a cow and when she gives birth we steal her baby, even though her cries of anguish are unmistakable and we take her milk that’s intended for her calf and put it in our coffee and our cereal.”

Phoenix was named the 2019 Person of the Year by PETA – or People for the Ethical Treatment of Animals – and has been part of advertising campaigns for the organization.

Last month, Governor Tony Evers called on the Legislature to meet in Special Session to take up a package of bills aimed at helping the industry. Republicans have introduced their own package aimed at doing the same.

“He has such a huge platform that he is using in such a devastating way,” said Tina Hinchley, a dairy farmer in Cambridge. “He simply doesn’t understand.”

Hinchley told CBS 58 that she invites and welcomes Phoenix to come visit her farm and see up close how she treats her herd.

“We need to educate him about the humanity of the dairy cattle industry.”