What You Need To Know

Four hundred and thirteen miles, to be exact.

Stevens is a student in the dairy herd management program at Lakeshore Technical College near Newton, where she was recently practicing skills on a facsimile cow.

“On this cow, we were doing our dry cow protocols,” she said. “Basically, going over how you would administer drugs into a mammary gland in a cow.”

Lakeshore Technical College happens to be where her dad, John, attended almost forty years ago, when he went through the same program. Stevens is also an intern on the same farm where her dad got hands-on experience working with a dairy herd. 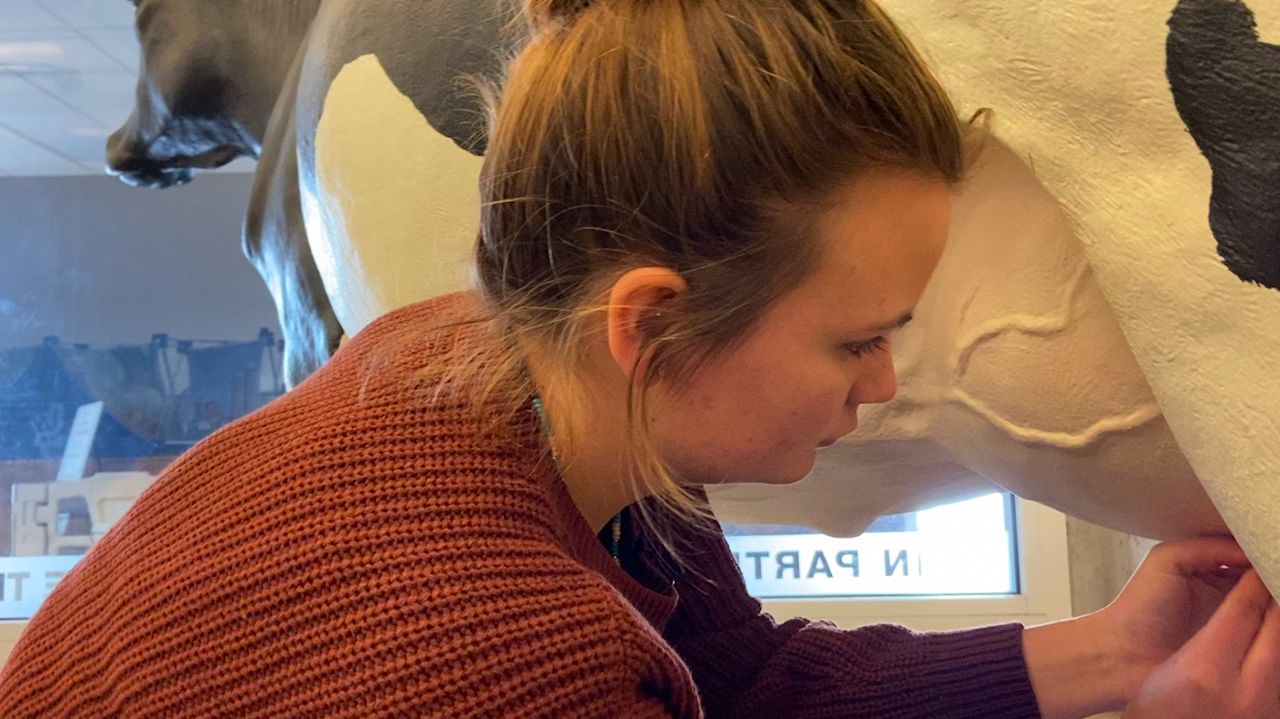 “My dad was like, ‘Have you looked into where I went?’ I said, ‘No,’” Stevens said about choosing her next step after high school. “The next thing I know, I just went ahead and applied because it’s what I want to do.”

Liz Gartman, an agribusiness and fair herd management instructor at the college, said it’s not uncommon to see members of the same family in the college.

But it’s not often they see a father-daughter connection from out of state.

“Family farming is a big industry, but as we see less and less students go back to the farm, it’s a little bit more rare to see that connection,” Gartman said. 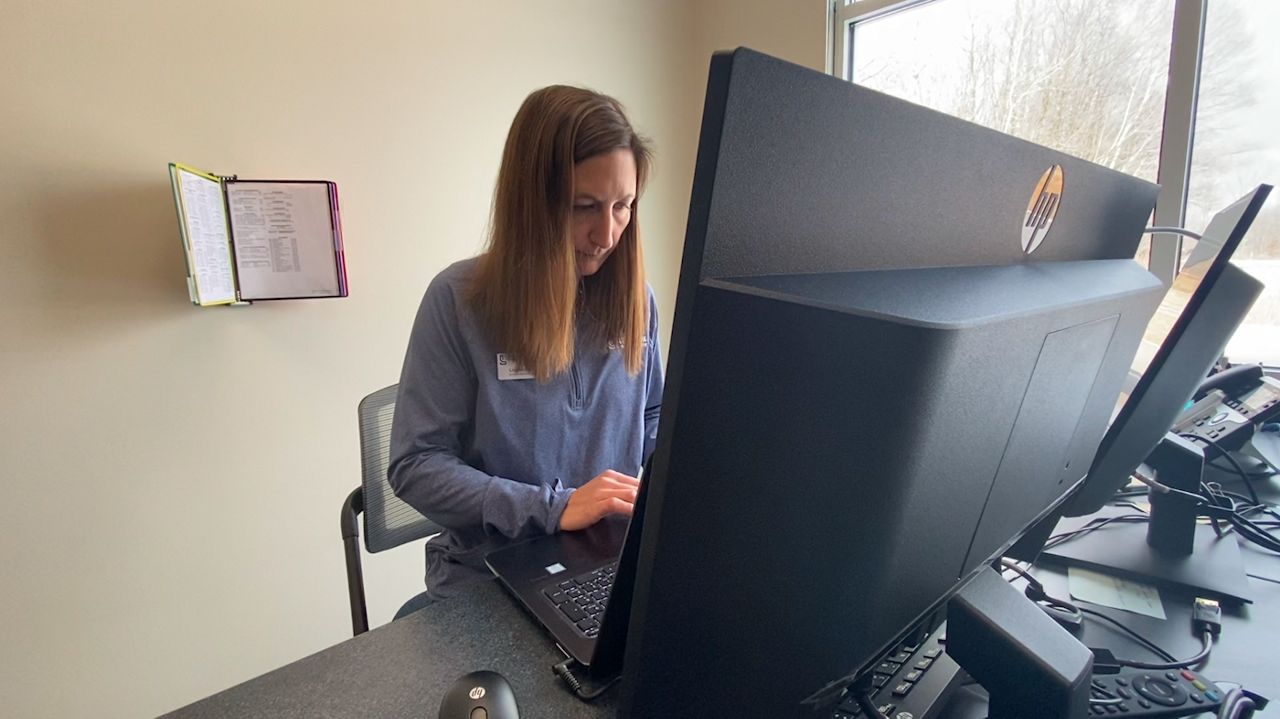 That doesn’t mean young people aren’t finding their way onto farms and into agribusiness.

“When we have students who parents work on farms or work in agriculture, they’re a little bit more likely to follow that path because they’ve been exposed to the benefits agriculture has to offer them,” Gartman said.

Stevens is expected to graduate from the program in the spring. She said she’d eventually like to find a job working with cows in Wisconsin.

Fonterra Cooperative Group, the world’s biggest dairy exporter, raised its earnings forecast for the second time in three months after a strong first quarter driven by demand for protein products.